SHAH ALAM (June 3): Paramount Corp Bhd is on track to achieve its RM600 million property sales target within the next three years, capitalising on existing projects and RM2 billion worth of bids, its chief said.

"We are very much on track and hope to achieve RM600 million of property sales within the next two to three years. This will be achieved as four of Paramount's property projects will come on board in the coming years," Chew told reporters after Paramount's annual general meeting here today.

"We are aiming for double-digit growth for both our property and education divisions," Chew said.

Looking for properties to buy or rent? With >150,000 exclusive listings, including undervalued properties, from vetted Pro Agents, you can now easily find the right property on Malaysia's leading property portal EdgeProp! You can also get free past transacted data and use our proprietary Edge Reference Price tool, to make an informed purchase.
Paramount Corp Kwasa Damansara Sungai Buloh Selangor
SHARE
Facebook Twitter 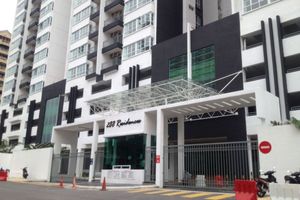 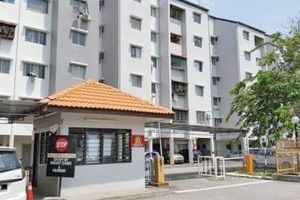 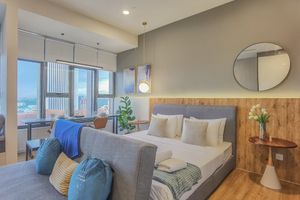