HONG KONG: Driven by private investor and owner-occupiers, demand in sales and land led the Asia-Pacific industrial market over the period between October 2009 and March 2010, according to Colliers International's latest Asia-Pacific Industrial Market Overview.

The capital values of industrial properties in 43 of the 60 single-user submarkets surveyed have firmed by up to 14.3% after hitting the bottom, reported Colliers.

The land market was active over the review period ending March 2010, which saw the land values of 41 of the 55 single-user submarkets surveyed remaining relatively unchanged or moderately higher than the levels in the previous six-month period.

Even though leasing activity in the region has also picked up, the strength of recovery is less than that for sales and land markets.

During the review period, industrial rents have bottomed for a number of cities in Asia-Pacific, including Delhi, Guangzhou, Hong Kong, Shanghai and Singapore.

Meanwhile, export-oriented cities such as those in China and Singapore, posted strong double-digit year-on-year expansion in manufacturing output in 1Q2010.

“In anticipation of continued recovery in global trade and economic growth, more manufacturers are expected to expand their operations. Thus, demand for industrial properties is expected to stage further growth, and land and capital values and rents are forecast to see a steady increase in the next 12 months for major industrial markets in the region.” said Yeo.

The biannual report covers 13 cities in nine countries, reviewing the industrial markets in the region over the period between October 2009 and March 2010.
Looking for properties to buy or rent? With >150,000 exclusive listings, including undervalued properties, from vetted Pro Agents, you can now easily find the right property on Malaysia's leading property portal EdgeProp! You can also get free past transacted data and use our proprietary Edge Reference Price tool, to make an informed purchase.
SHARE
Facebook Twitter 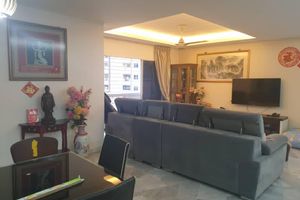 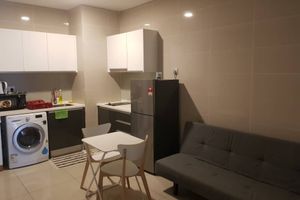 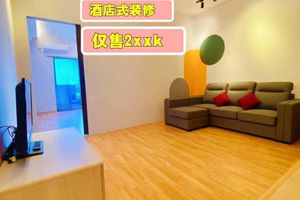