Leweko to preserve funds for construction by making cash call

COVID-19 vaccine must be accessible to all nations, peoples, says Muhyiddin

In a filing to Bursa Malaysia on Jan 19, Sunway Holdings said its unit entered into a share sale agreement with Templer Forest Resort Sdn Bhd on the same day to acquire the 60% stake or 1.98 million shares in Spanland. The remaining 40% will be retained by Templer Forest Resort.

It also entered a shareholders’ agreement for the purpose of recording the commitments of SunwayMas and Templer Forest Resort and to regulate their rights as shareholders of Spanland.

The fund will be settled through internal funds and borrowings.

Templer Forest Resort has an authorised and paid-up share capital of RM5 million and RM3.9 million, respectively. Its principal activity is investment holding.

Meanwhile, Spanland has an authorised and paid-up share capital of RM10 million and RM3.3 million, respectively. Its principal activity is property development.

Sunway Holdings said the proposed acquisition enables the group to increase the size of its landbank for property development, which fits into the group’s strategy of focusing on niche residential projects with fast turnaround.

The land is strategically located opposite the Templer Park Country Club in the affluent area north of Kuala Lumpur, suitable for high-end development. A proposed property development project in the area comprises low-density residential units of exclusive lifestyle bungalows that can be launched within 12 months from the completion date of the share sale agreement.

A feasibility study was conducted and it showed that the proposed joint venture will provide Spanland with an estimated gross development value of RM500 million. 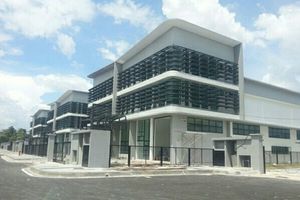 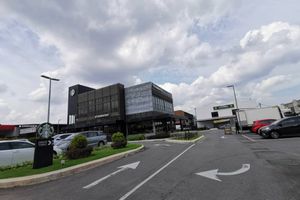 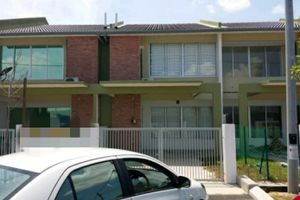 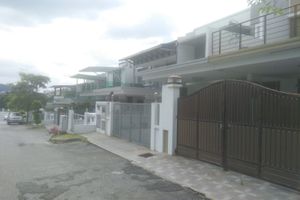 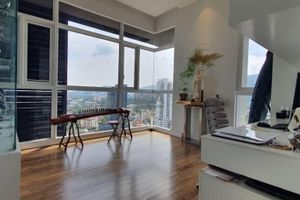