Recall, due to the long-awaited process to obtain the APDL, Tambun Indah had not been able to roll out any new projects this year, except for Raintree Park 1, launched in January.

This has negatively affected the company’s property sales this year, with nine-month sales achieving only RM193 million, versus full-year RM429 million in 2014.

As the delay has dampened new sales this year, we expect it to grow significantly stronger next year to around RM350 million to RM400 million.

Both projects, Avenue Garden and Raintree Park 2, have a combined gross development value of RM300 million, and we gather that the average booking rate has already hit 50% to 60%.

We are confident that these projects can sell well, as the recently opened GEMS International School provides good visibility on the growth prospects of the township, and some commercial shops would also be handed over soon.

We reiterate that, unlike elsewhere in Malaysia, where demand for properties is sluggish coupled with moderate oversupply issue, Penang mainland market remains healthy.

We continue to like Tambun Indah as it is a good proxy for Penang mainland growth story. — RHB Research, Dec 8 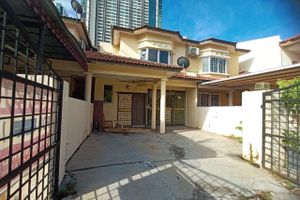 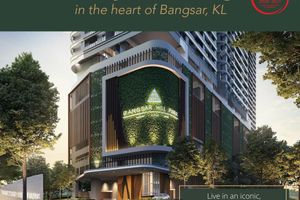 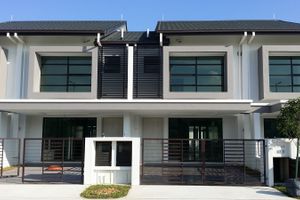 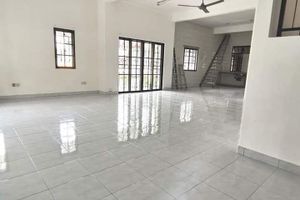