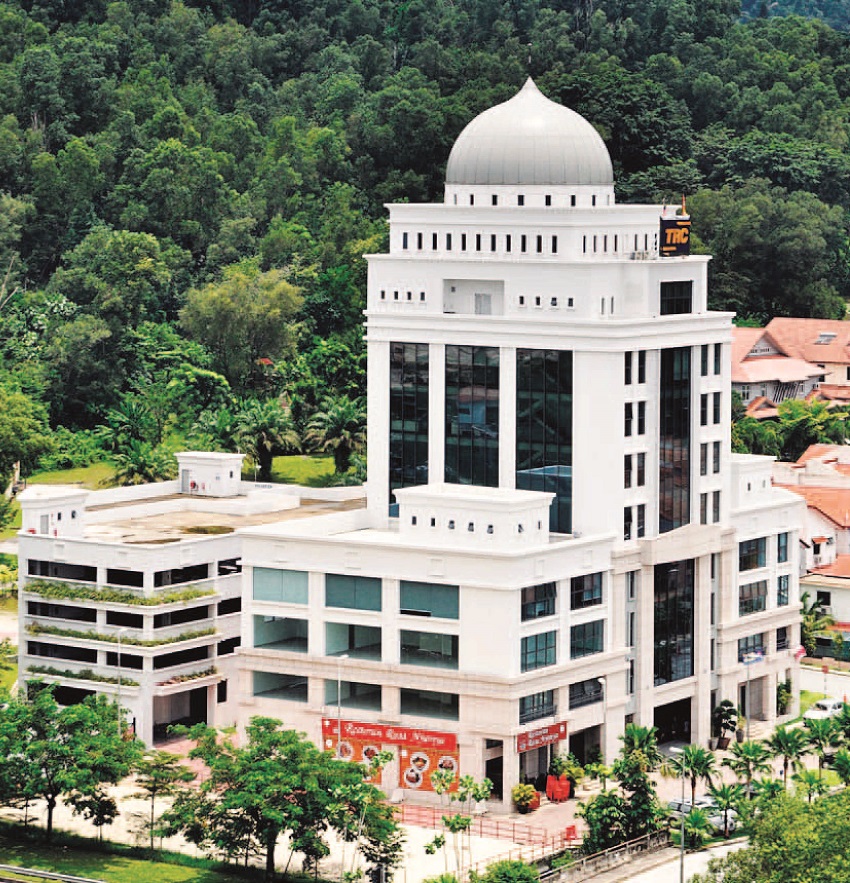 We understand that there are three blocks to be developed at an estimated gross development cost of RM292.7 million, with TRC Land selling two blocks back to PJC and keeping the remaining block for its own disposal. 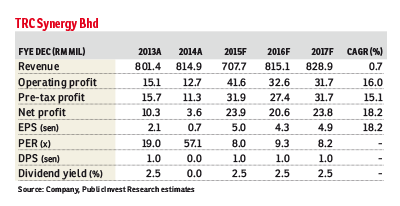 Hence, we believe the blended margins should be higher than the usual building jobs at 6% profit before tax (PBT). By assuming 10% PBT, we estimate that the development is expected to yield RM22 million during the development period.

The development has a total of three blocks consisting of 500 PPA1M residential units, 316 public residential units and 20 commercial units. We estimate RM250 million of in-house construction jobs to be generated.

The outstanding order book could increase to more than RM1.2 billion with this new contract secured. No details are given on the development period, but high-rise developments will usually take three to four years to complete.

Earnings are kept unchanged pending more clarifications from the management.

With the weak sentiment currently, we do not see any catalyst for the stock in the near term.

That said, earnings have started to show some promising signs after a poor earnings performance for the last few years.

However, we are still of the view that until there’s stabilisation in the group’s core earnings, we would prefer to take a conservative stance and monitor the earnings for further signs of recovery before we review stance on the stock. — PublicInvest Research, Dec 7