PEKAN, PAHANG (June 12): UDA Holdings Bhd (UDA) wants to open a couple of new hotels under its Ancasa brand in the next half decade, according to a report from Bernama. One will be in Kota Bharu, Kelantan and the other in Johor Bahru, Johor.

Chairman Datuk Mohd Shafei Abdullah said the Kota Bharu property is expected to be built on a 1.5ha site next year at an estimated price tag of RM50 million.

"Once this project is completed we will begin with the Johor Bahru branch," he told reporters after a buka puasa event and aid presentation to special needs children at Ancasa Royale Pekan Hotel here yesterday.

Mohd Shafei said there is good demand for hotels in Kota Bharu and Johor Bahru owing to the rapid development in both cities, Bernama reported.

Do not ask your mother-in-law about the value of your home. Go to The Edge Reference Price to find out. 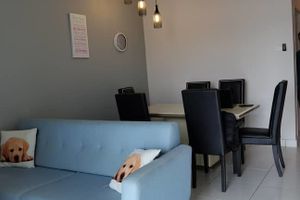 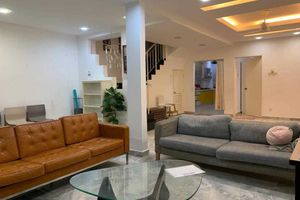 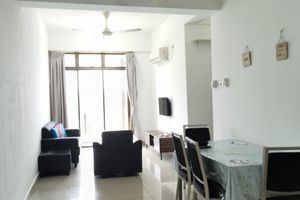 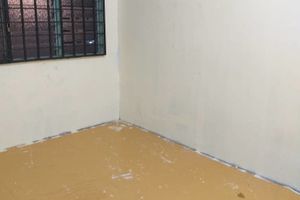 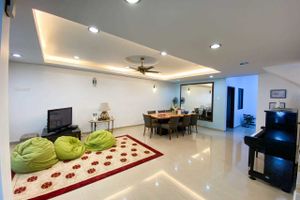