The group is acquiring the land from its single largest shareholder, the Armed Forces Fund Board (LTAT), which controls 60.92% of the group, for RM172.78 million, to be satisfied entirely by proceeds from a rights issue it completed on June 23.

Boustead told the stock exchange yesterday that LTAT was granted a development order by the Kuala Lumpur City Hall on May 16 this year for a mixed development comprising commercial plots, car park plots, subdivided plots for shop offices and other ancillary structures.

To start in the last quarter of 2017, the development, estimated to cost RM297 million, is expected to be implemented over three years and generate RM36 million in gross development profit, said Boustead.

Boustead plans to develop the lands into a commercial hub comprising 70 units of shop offices and a retail centre with a dedicated car park. It intends to fund the project via internal funds and/or bank borrowings.

The proposed acquisition is conditional upon the approval of the relevant state authority for the transfer of lands to Boustead. 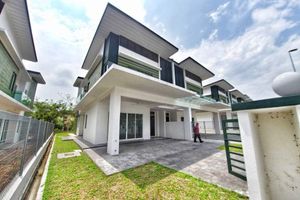 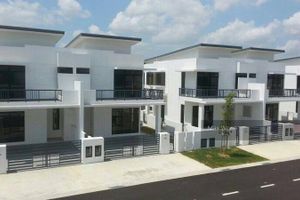 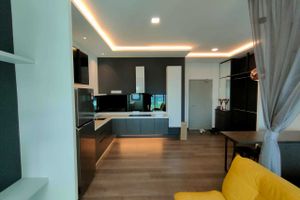 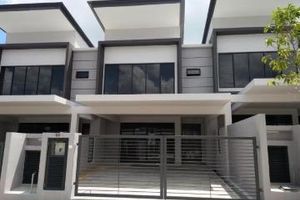 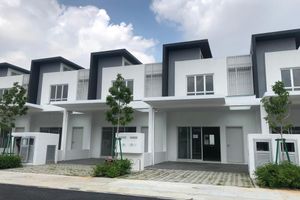