Brexit no deterrence to Chinese appetite for UK real estate 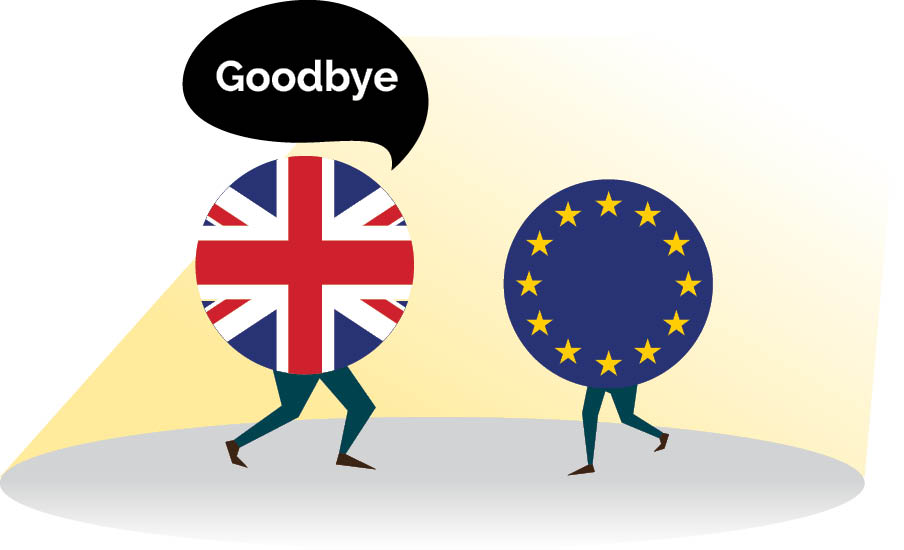 THE Chinese capital outflow into the UK continues to be on the uptrend with no sign of tapering even after the Brexit vote in June last year where a referendum was conducted to decide if the UK should stay or leave the European Union (EU). The UK voted to leave the EU, raising uncertainties and concerns among investors.

In Knight Frank’s report titled “Changing Currents, Rising Tides” published in October 2016, real estate consultancy firm Knight Frank disclosed that there was US$10.7 billion (RM47.8 billion) worth of Chinese capital outflow for real estate investment in 1H2016. According to Knight Frank head of global capital markets Peter MacColl, he noted for the UK market, in the six months leading up to the Brexit vote in 2015, the UK saw quite a fair bit of large en bloc deals, which contributed to the US$1,700 million in total volume, a whopping 75% y-o-y growth.

One of the core reasons is that the UK has a very transparent property market and the properties here normally tend to have long leases,” says MacColl.

“Not only that, the Chinese renminbi devaluation has also pushed some Chinese investors to get their money out of China,” he adds. While the referendum was conducted in June last year, UK Prime Minister Theresa May said in her first speech as prime minister that she would trigger Article 50 of the Lisbon Treaty no later than the end of March this year. Article 50 sets out how an EU country might voluntarily leave the union.

What then is the impact of Article 50 on Chinese property investments in the UK?

“What will happen when Article 50 is triggered is that there will be a whole lot of negotiations. I don’t think the impact of serving the article will necessarily have a big impact. I don’t believe that the UK government will allow a situation to arise whereby we would be disadvantaged in terms of trade and movement of capital.

“I think the key forward is what will happen to the occupier market in the UK? I believe the occupiable market in the UK will be very important in creating confidence and UK will continue to be the destination for overseas investment,” says MacColl.

Even after the Brexit vote, he adds, there have been a few major office transactions since July and strong interest has still been shown by these investors. “For example, through its majority-controlled SRE Group, China Minsheng Investment Corp, which is said to be China’s largest private investment conglomerate, bought Societe Generale’s London headquarters for £84.5 million (US$103 million) in September,” he cites.

Other major transactions include the purchase of Docklands Hilton hotel by Junson Capital in August 2016 for £80 million and the purchase of London’s Ryder Court by Wheelock (Hong Kong) Properties for £115 million.

MacColl also noted that private banks, developers and conglomerates such as Baosheng Bank and Fosun were more prominent in 2016, unlike in previous years which were mostly crowded by insurance companies.

“They [the private banks, developers and conglomerates] are able to make decisions more quickly. Most of them prefer London city and West End over Canary Wharf, partly because of the pricing. I foresee this trend to continue in the new year,” says MacColl.

“We have also seen secondary market property prices coming in at discounted prices. Investors now have options to look at whether they want to invest in the primary market where properties may be in better locations or, alternatively, they can look at discounted secondary market properties but which are further away from the city. It all depends on what their risk appetite is,” he adds.

In the “Changing Currents, Rising Tides” report, one of the key takeaways is that Chinese capital outflow continued strongly in 1H2016 globally with a total of US$10.7 billion invested. Although there was a 13.6% drop compared to 1H2015, the report observed a strong growth of Chinese capital inflow in a number of key gateway cities such as the US, UK and Hong Kong.

In the US, New York continued to be the favoured destination for Chinese investors attracting most of the capital inflow although West Coast tech hubs also saw increased interest from Chinese companies.

Meanwhile, in Hong Kong, offices continued to also attract interest as the city positions itself as the international financial centre closest to Mainland China. However, in Australia, the volume of Chinese investment was down considerably y-o-y as there was a lack of mega deals in 1H2016. Nevertheless, the en bloc commercial property markets in Sydney and Melbourne were robust due to the rental growth supported by strong tenant demand and a supply shortage.

“Factors such as the continued renminbi devaluation, tightening capital outflow controls and a low interest-rate environment should continue to push Chinese investment capital into tangible assets, especially real estate. However, it is important to note that risks caused by policy uncertainty may erode market fundamentals and impact investment in the near to medium term,” the report concludes.