SINGAPORE (Feb 15): CapitaLand reported a 73.8% rise in 4Q16 earnings to S$430.5 million from a year ago on the back of improved operating performance.

Group revenue in 4Q16 increased 6.5% to S$1.85 billion mainly due to higher handover of development projects in China and rental income from the serviced residence business.

CapitaLand said the development projects which contributed to higher revenue in China in the quarter under review included One iPark in Shenzhen, Riverfront in Hangzhou, The Metropolis in Kunshan and Vista Garden in Guangzhou.

FY16 revenue rose 10.3% to S$5.25 billion compared to S$4.76 billion in FY15, driven by development projects in Singapore and China, the commercial portfolio in Singapore and the serviced residence business.

The group also achieved a second consecutive year of record residential sales in China, with 10,738 units sold at a value of RMB18.1 billion or about S$3.7 billion In FY15, 9,402 units were sold at RMB15.4 billion.

Looking ahead, he said the Singapore and China will continue to be CapitaLand’s core markets, while the group scales up in markets such as Vietnam.

The group has proposed a dividend of 10 Singapore cents per share for FY16.

Shares of CapitaLand fell 4 Singapore cents to close at S$3.46 on Tuesday. — theedgemarkets.com.sg 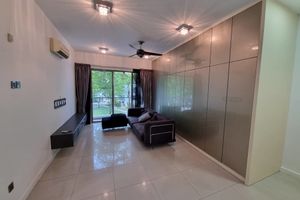 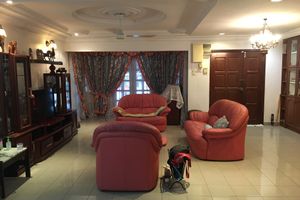 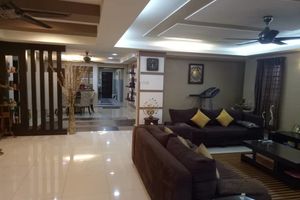 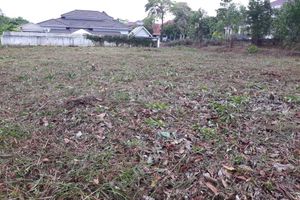 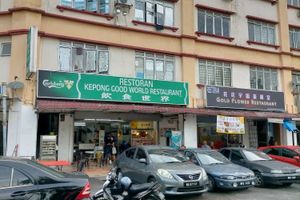 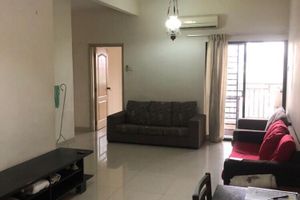