KUALA LUMPUR (July 17): Shares in Vivocom Intl Holdings Bhd rose 6.9% or 1 sen from its last closing price of 15 sen following the group's announcement of a proposed private placement to raise funds to repay borrowings and for working capital.

At the time of writing, Vivocom was the most active counter.

"The way I see it, it is most likely that the main driver behind the push-up in Vivocom's share price this morning is its proposed private placement, which it recently announced to Bursa Malaysia," a remisier told theedgemarkets.com when contacted.

On June 29, Vivocom said it was planning a private placement of up to 10% of the total number of issued shares, from which funds raised would be used to pay back its bank borrowings and to cover general working expenses.

Vivocom plans to use RM10 million from the total proceeds to repay borrowings, RM300,000 for estimated expenses related to the exercise and up to RM37.57 million for general working capital. — theedgemarkets.com 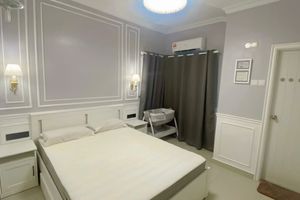 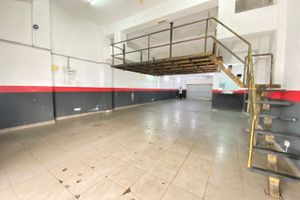 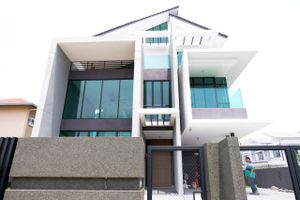