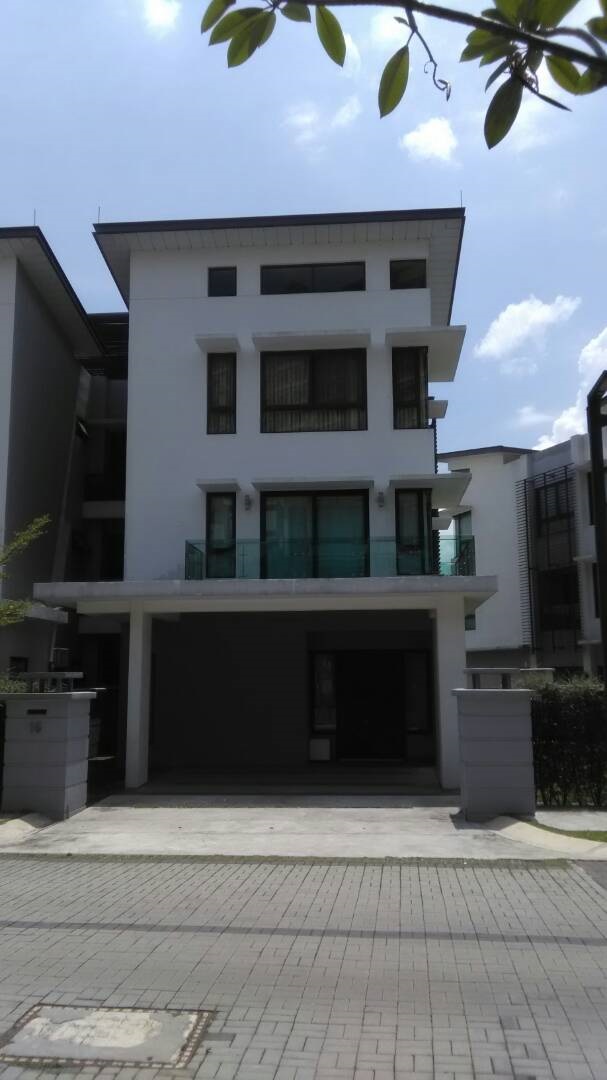 Armada Villa is located in Taman Desa, Kuala Lumpur. It is a low-density luxury landed property development with only 43 semi-detached and bungalow units located near a lake.

“The seller is a property investor and he owns two units here. These bare units were left vacant over the past three years,” said Shimry Wong of 1TPE Realty, the agent who closed the deal.

“I proposed to the seller that I will find him a buyer for one of the units to unlock the value since he has no plans to stay in or rent out the property,” Wong noted.

Meanwhile, the buyer, who was staying at a condominium nearby was looking to upgrade into a bigger unit for his growing family. Wong said the buyer liked the unit from the first viewing.

“The buyer was initially concerned with the leasehold tenure [of the property]. However, he liked the location, the built-up size and the beautiful lake view,” she said.

The buyer offered RM2.6 million and the seller agreed. “The transaction was a smooth one and everyone was happy,” said Wong.

According to her, the current asking price of semi-dee units in Armada Villa is around RM2.6 million to RM3 million.

According to data from TheEdgeProperty.com, the average transacted price of homes at Armada Villa from 2012 to 2016 was RM3.195 million.

Looking for properties to buy or rent? With >150,000 exclusive listings, including undervalued properties, from vetted Pro Agents, you can now easily find the right property on Malaysia's leading property portal EdgeProp! You can also get free past transacted data and use our proprietary Edge Reference Price tool, to make an informed purchase.
Armada Villa Taman Desa Semi-Detached 1TPE Realty
SHARE
Facebook Twitter 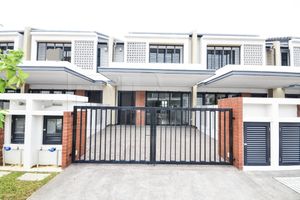