In a Bernama report, he said of the total land sold, 43 were signed with 28 plots of land for the construction of Federal Territory Affordable Housing (Rumawip) while the rest were earmarked for the development of the 1Malaysia Civil Servants Housing (PPA1M) and 1Malaysia People's Housing (PR1MA).

He said the number of Rumawip units developed is over 50,000 units.

“The value gives benefits to the people as buyers who can enjoy lower house prices than the real market value,” he said.

He added that Tan should appreciate the government’s efforts to ensure the urban poor own their own homes.

Tengku Adnan also said if Tan is of the opinion that the land sales were for personal gain or for bribes, the MP should make his allegations clear so that he can take legal action, or make a report to the Malaysian Anti-Corruption Commission regarding abuse of power.

The DAP lawmaker had claimed that the sales took place from 2013 to July 14 this year.

Tengku Adnan had become FT Minister in May 2013. 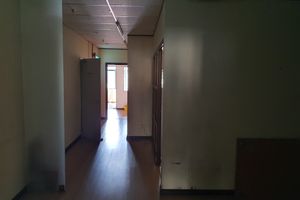 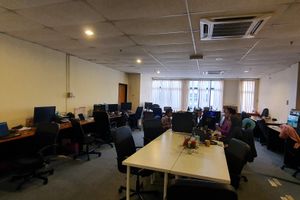 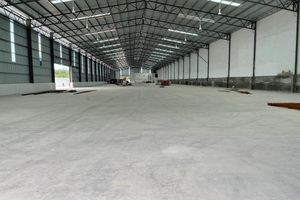 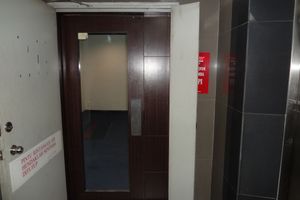 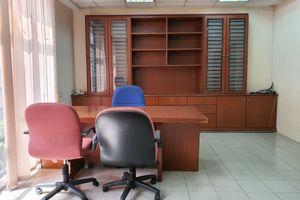 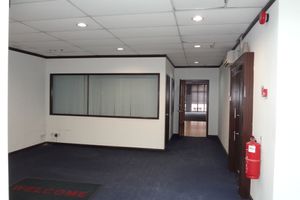 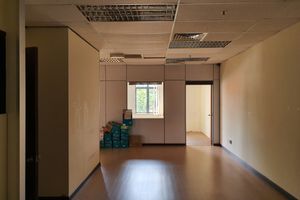 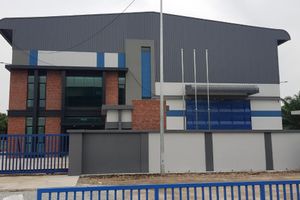 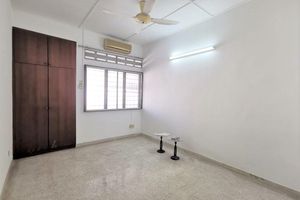 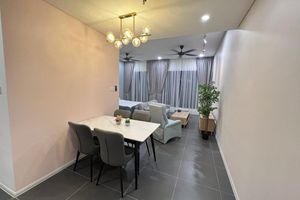