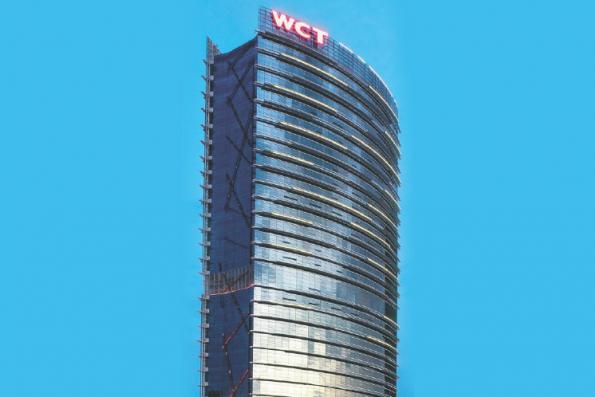 KUALA LUMPUR (Feb 27): WCT Holdings Bhd shares rose 3.8% this morning after its net profit soared nearly 17 times to RM59.27 million in its fourth quarter from RM3.51 million a year ago, thanks to stronger revenue and its other income which surged about six-fold.

It proposed a final single-tier dividend of 3 sen per share in respect of FY17 compared to a total of 1.25 sen in FY16. 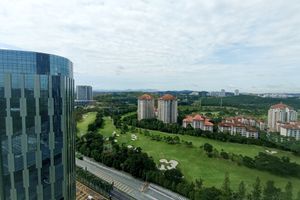 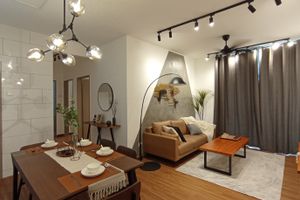 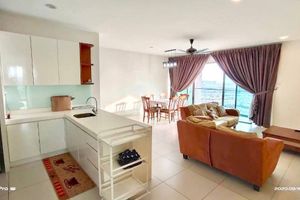