The position was left vacant following the retirement of Lim Han Gie on Jan 31. Chan, 63, was then appointed as the acting CEO and will assume the CEO position pending the approval by the Securities Commission Malaysia (SC).

In a filing with Bursa Malaysia today, KIP REIT said it has received approval from the SC and its board of directors has approved the appointment.

Chan was appointed as CFO of KIP REIT Management Sdn Bhd, the manager for KIP REIT, on June 1, 2016. He brings with him more than 20 years in accounting, stand-alone credit card operations, time-sharing, resort management, business operations management and property development, it added.

He has been with the group for more than 10 years since 2007 and has been one of the key members during the trust's initial public offering exercise.

Meanwhile, Chin Suan Yong has been appointed to replace Chan in his former post. The 47-year-old started his career as an external auditor with Arthur Anderson, Kuala Lumpur in 1990 and has over 25 years of experience in external audit, internal audit, accounting and finance in various industries.

KIP REIT said Chin was head of group internal audit in IOI Corp Bhd from 2011 to 2015. Subsequently, he joined Malayan United Industries Bhd in 2015 as group financial controller until 2017. Thereafter, he was appointed as the CFO of Country Heights Holdings Bhd prior to his joining KIP REIT Management Sdn Bhd. 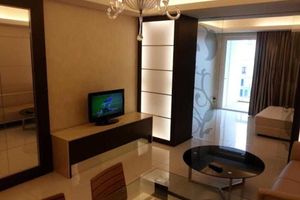 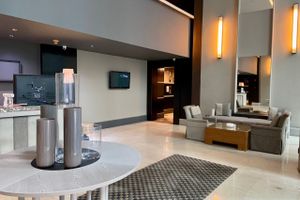 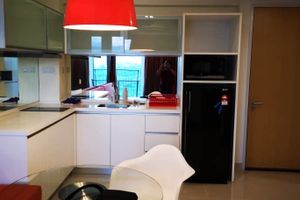