GDB prepares for next property boom 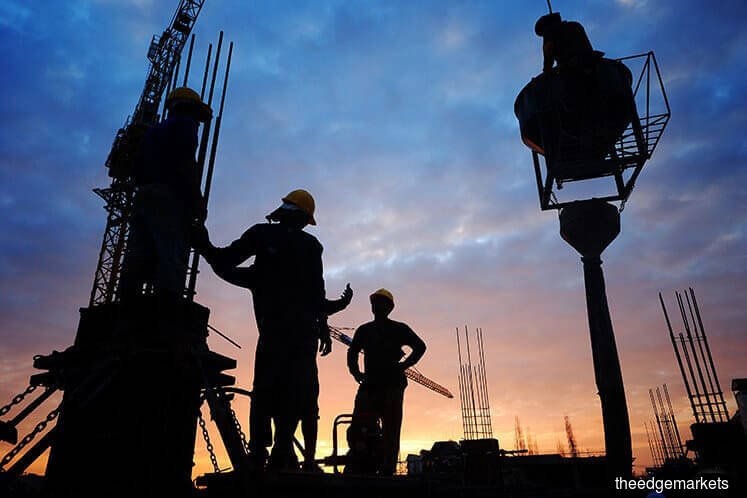 KUALA LUMPUR (March 5): Building construction firm GDB Holdings Bhd, which has seen rapid growth since its establishment in 2013, needs fresh capital for expansion. For that, it has decided to tap the equity market and list on the Ace Market of Bursa Malaysia.

“To us, we can’t wait for a good time, we need funds for our expansion programme. Therefore, we need to do it soon,” said its managing director Cheah Ham Cheia, adding that the listing will be good for the company as it helps to up its reputation or profile as well as get itself ready for the next property boom when it happens.

To cope with its expansion plans, Cheah expressed that the company needs to raise funds mainly for capital expenditure.

In its draft initial public offering (IPO) prospectus, the group said it plans to allocate 63.7% of its IPO proceeds to purchase new construction machinery and equipment, as well as a new office and land for storage in Selangor.

“In our case, we have actually receive a lot of invitation [to tender for construction projects] and there’s so much that we have to turn many down.

“Of course, we don’t expect to see [earnings to] double every year, but prospects are looking very positive with the growing orderbook figures,” said Cheah.

As of Aug 30, 2017, GDB’s balance orderbook stood at RM696 million, which will keep the company busy till 2020, while its tenderbook is at RM1.28 billion. Cheah noted that the company has a success rate of between 15% and 20%, and will continue to tender.

According to its website, GDB has completed construction works for several projects in Kuala Lumpur, namely KL Eco City (Parcel B) and One Central Park, and is currently working on several high value projects including Westside III, Etiqa Office Tower, AIRA Residence and Menara Hap Seng 3.

With the BIM (building information modeling) system and industrialised building system (IBS), Cheah said GDB has been completing all its projects ahead of schedule. The good track record helps to bring in new clients.

Cheah said the BIM system is to monitor the productivity and problems of its construction process to support decision making, and implementing IBS helps GDB on the speed, quality and tidiness, which in turn creates an indirect savings for the company by reducing its overhead expenditure.

As such, with BIM system and IBS, Cheah said GDB has been selective in choosing its clients — who are prepared to pay for the quality services the company provides.

Moving forward, GDB is also seeking to extend its services to participate in the construction of hospitals, schools or universities and shopping malls.

This article first appeared in The Edge Financial Daily, on March 5, 2018. 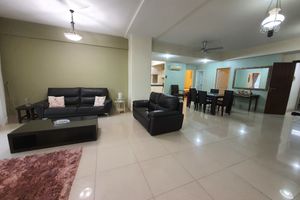