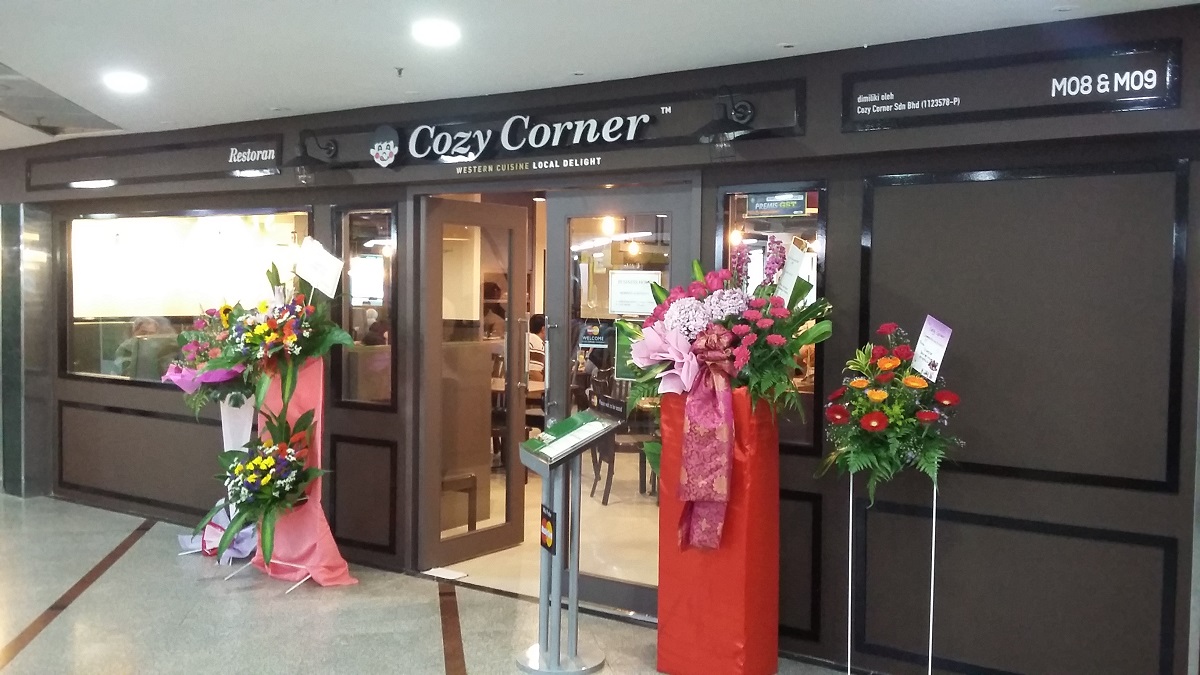 According to Michael S L Wong of Dynamic Realtors who concluded the deal, the tenant is none other than Cozy Corner Restaurant, formerly of Ampang Park Shopping Centre, which closed its doors on Dec 31 last year.

“The redevelopment of Ampang Park Shopping Centre has forced them to relocate. The tenant had to carefully choose a new location based on their 30-year customer base’s convenience,” Wong explained.

He also noted that most customers suggested the restaurant owner to consider Ampang Point Shopping Centre for its relocation, a suggestion the restaurant owner took owing to its location in a prime and mature part of Ampang’s commercial area; it is surrounded by banks, international schools, a medical centre, and embassies.

“The target market [for Cozy Corner Restaurant] is nearby office crowds as well as local and foreign residents in the area,” Wong told EdgeProp.my.

Wong added that the rental rate of RM8 psf is reasonable for a retail lot at the mezzanine floor of the mall.

“Compared to the surrounding commercial shop lot on the ground floor, the rental rate is between RM8 psf and RM10 psf,” he added.

There are no available listings on EdgeProp.my.

Looking for properties to buy or rent? With >150,000 exclusive listings, including undervalued properties, from vetted Pro Agents, you can now easily find the right property on Malaysia's leading property portal EdgeProp! You can also get free past transacted data and use our proprietary Edge Reference Price tool, to make an informed purchase.
Dynamic Realtors Mezzanine Ampang Duta Lebuhraya Sungai Besi
SHARE
Facebook Twitter 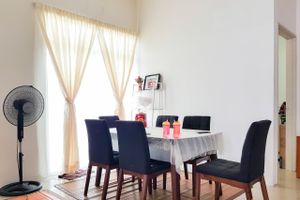 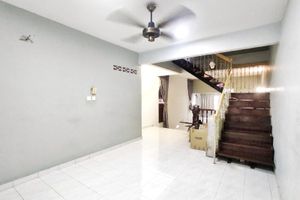 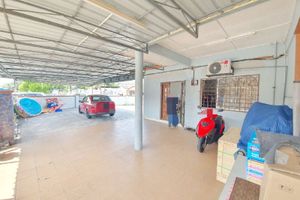