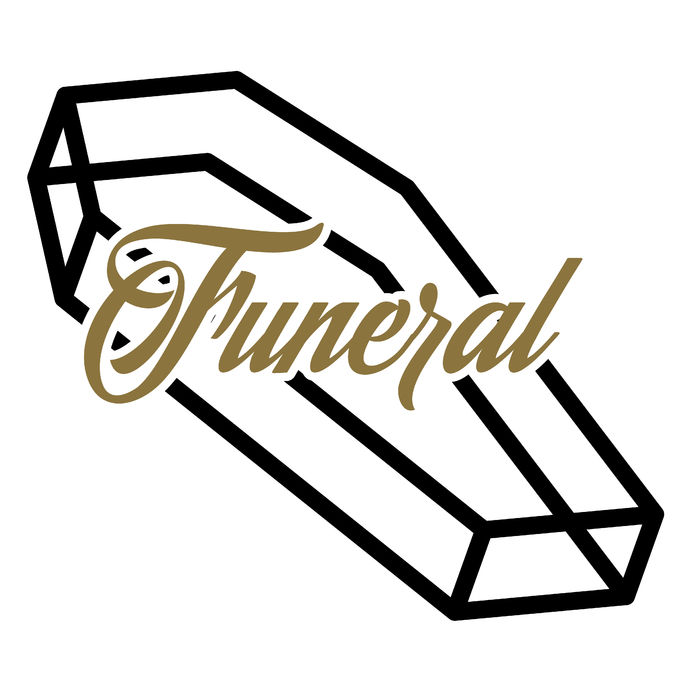 PETALING JAYA (June 2): The Petaling Jaya City Council (MBPJ) recently swooped in on a shop in Section 22 here after residents made numerous complaints that it was illegally being operated as a funeral parlour.

According to a report by the Star Metro, residents decided to take action when they noticed "suspicious" activities around the shop.

“The workers usually worked at odd hours at night or early morning. It was highly suspicious when they moved in and out and carried out their activities at the back of the shop, while the shopfront was kept hidden from public view.

“We have only seen coffins and embalming equipment being moved in, but not corpses.

“Some of the workers have also moved into one of the houses nearby,” said a 35-year-old resident named Zack.

Residents have also called on the police to scope out the place but "they did not see any bodies in the shop, only embalming equipment. They told us to contact them again should we see any corpses,” Zack told Star Metro.

“We are against a funeral-related business operating in a residential area because the handling of dead bodies and embalming chemicals could be harmful to us.”

On May 28, an MBPJ team of officers from six departments under the council led by councillor S Ghandimathi descended on the shop to check things out.

“MBPJ’s Building Control Department sent an officer there on April 24, and reported that renovations were being illegally carried out on the building.

“The tenant was also operating without a licence.

“A notice was issued the same day and the owner was given one month to take action on the matter. The joint operation on May 28 was a follow-up measure," Ghandimathi told Star Metro.

“The business operator has applied for a licence to run a funeral parlour business. They agreed not to continue operations until MBPJ processes and decides on their application,” she added.

Ghandimathi also said that a funeral-related business should not be operating close to a residential area.

“It’s inappropriate due to the nature of the business. There could also be potential health issues due to the chemicals used.”

Trinity Funeral Services owner Dominic Savio Jude told Star Metro the company was still applying for a licence to operate as a bereavement service provider at the premises.

“In order to get the MBPJ licence, we need to renovate the shop to make it look like the business we are trying to operate. This includes moving in several coffins.

“We are aware of the residents’ complaints. Their accusations are baseless and they don’t have proof to substantiate claims that corpses are being moved in and out of the shop,” he said.

Looking for properties to buy or rent? With >150,000 exclusive listings, including undervalued properties, from vetted Pro Agents, you can now easily find the right property on Malaysia's leading property portal EdgeProp! You can also get free past transacted data and use our proprietary Edge Reference Price tool, to make an informed purchase.
MBPJ Section 22 Funeral Embalming Trinity
SHARE
Facebook Twitter 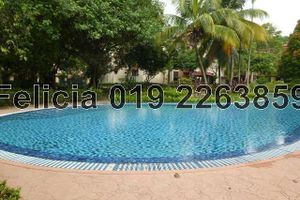