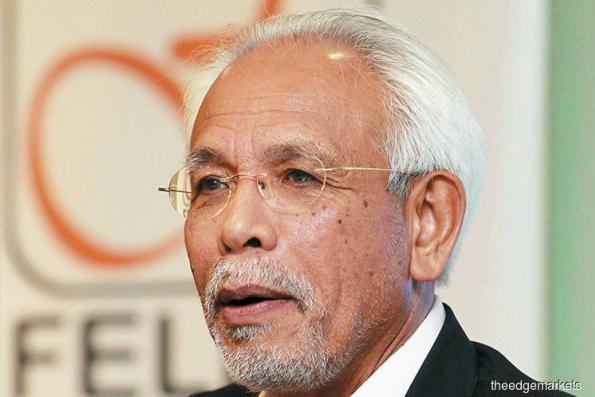 The company, which was allegedly embroiled in the transfer of 16 parcels of land on Jalan Semarak in 2014, is seeking an injunction on Shahrir from making further defamatory statements, an apology and the multi-million ringgit damages based on the loss of contracts as a result.

Counsel Reza Rahim for Synergy Promenade said the company is suing Shahrir in his personal capacity when he was Felda chief, and not Felda per se, on the basis of defending its image against statements he allegedly made between December 2017 and March 2018, during the height of the land matter.

"This is a defamation and malicious falsehood case against Shahrir because there were certain misrepresentation of facts he made in public in the recovery of the land which tarnished the reputation of the company in the business world.

"The construction and development company lost out on several projects due the misrepresentation of facts," he added.

Meanwhile, the land parcels, valued at over RM200 million, and its titles were transferred back to Felda in January this year at no cost.

It was previously reported the KLVC project will continue as development approvals have already been obtained but Felda will negotiate with Synergy Promenade better terms for the project. — theedgemarkets.com