PM: Big-ticket items that 'generate wealth' should be SST-exempted 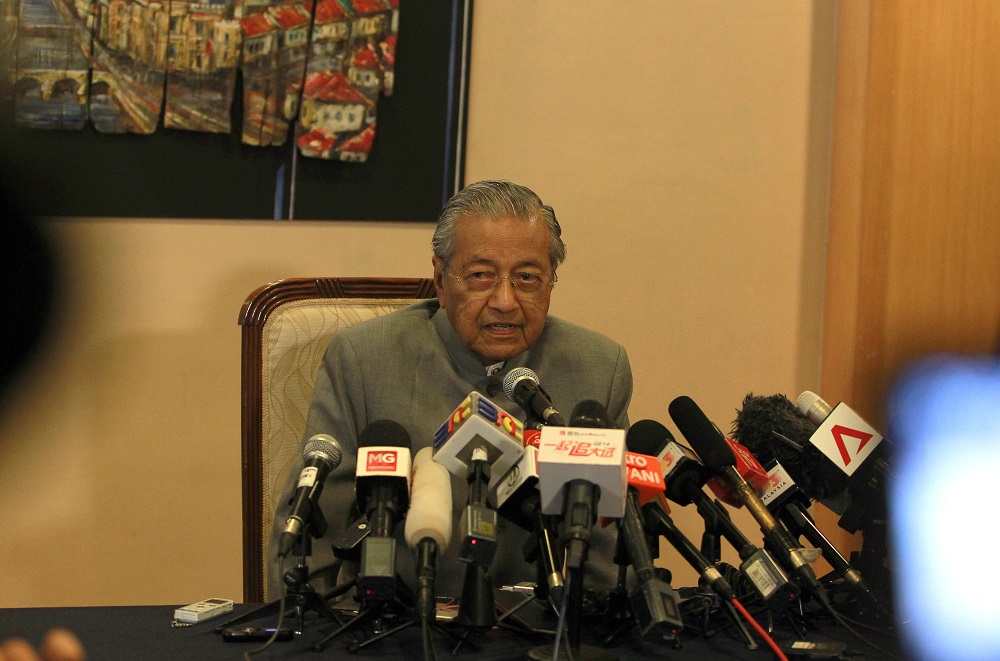 KUALA LUMPUR (July 21): Prime Minister Tun Dr Mahathir Mohamad (pictured) is of the opinion that big-ticket items that can “generate wealth” for the country should be exempted from the impending sales and services tax (SST).

Speaking at a press conference yesterday, Dr Mahathir pointed to the spillover effects when firms purchase big-ticket items such as aircraft for business.

“These are some things to be used to generate wealth, so there is no necessity to tax those people,” he said.

Mahathir’s comment was in contrast to the suggestion by Finance Minister Lim Guan Eng who said in a statement today that big-ticket items such as luxury ships and helicopters should be subjected to SST.

Lim said: “The Finance Ministry is of the view that expensive and luxury items (big-ticket items) should be subjected to the SST.”

This was in response to the proposal by the Royal Malaysia Customs Department's proposal to exempt several big-ticket items from the tax.

The items include airplanes, luxury ships, passenger ferries, and helicopters, among others.

In a related matter, Dr Mahathir gave a message to professional bodies seeking to participate in the discussion over government policies that they can do so by “meeting with the Council of Emminent Persons (CEP)”.

“A lot of meetings have been made between the CEP and the stakeholders who will be affected by government policies taken from the council’s advice,” he said.

He was responding to disappointment expressed by professional accounting bodies which claimed they were not consulted by the government on the draft SST bill.

“It is strange that an accounting firm (PricewaterhouseCooper) has been appointed to assist in the preparation of a tax legislation,” said Malaysian Institute of Accountants taxation committee chairman Dr Veerinderjeet Singh on Thursday.

“Accounting firms are also tax advisers to clients, so isn’t that a conflict of interest? We [the professional bodies] are disappointed, but we are prepared to help if needed,” he reportedly said.

The SST Bill is due to be tabled at the Parliament’s current sitting as the Government looks to impose the tax on Sept 1 this year after a three-month consumer tax holiday from June 1. — theedgemarkets.com 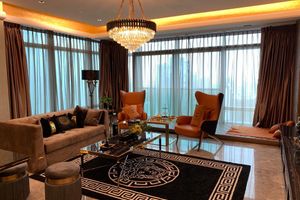 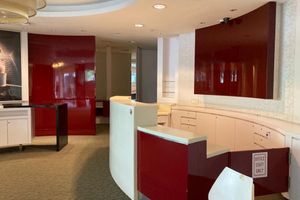 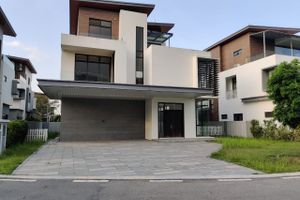