\KUALA LUMPUR (July 23): Iskandar Waterfront City Bhd (IWCity) fell 6.17% in active trade this morning after the company announced that its parent firm, Iskandar Waterfront Holdings Sdn Bhd (IWH), has not submitted a fresh bid for projects related to the development of Bandar Malaysia, whose gross devlopment value was previously estimated to be RM160 billion.

Recently, special officer to the Finance Minister Tony Pua Kiam Wee had disclosed the government’s request for tender proposals for the development of Bandar Malaysia, following the termination of an earlier agreement with IWC and its partner, had not yielded any suitors. — theedgemarkets.com 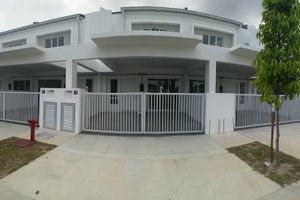 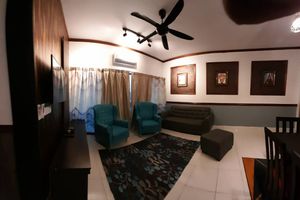 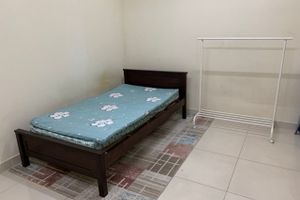 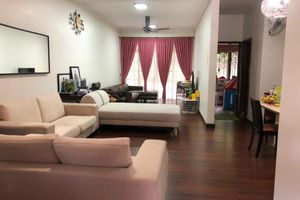 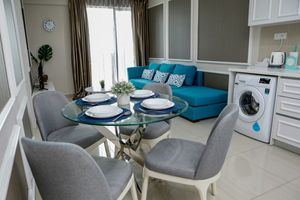