NWP aborts RM745m housing contract due to lack of progress 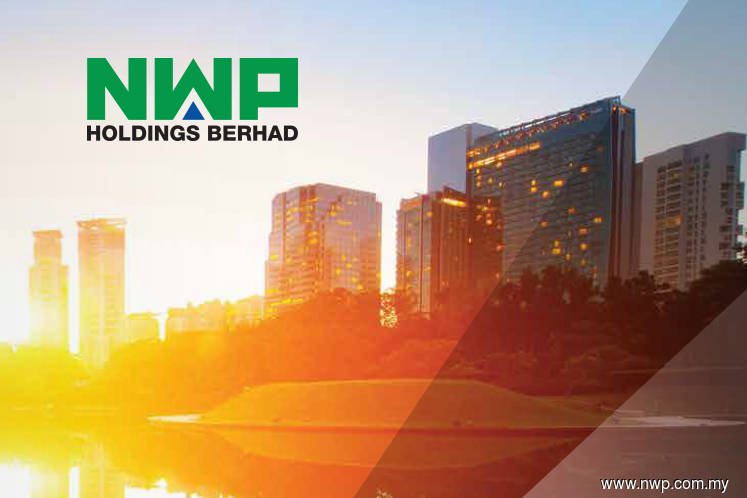 KUALA LUMPUR (Aug 10): NWP Holdings Bhd said today it has decided to abort a RM744.96 million contract to construct affordable housing under six projects of SPNB Aspirasi Sdn Bhd and Perbadanan PRIMA Malaysia, due to the lack of progress made in negotiations.

In a filing with Bursa Malaysia today, NWP said the termination of the turnkey construction heads of agreement (HoA) was due to not much progress and/or further negotiation taking place since entering into the agreement.

"The agreement has [automatically] lapsed (in the) subsequent three-month period (Dec 6, 2016) as there was no further extension and/or execution of any definitive turnkey agreement," it added.

NWP announced yesterday that it had decided to terminate the agreement with M2BW on the appointment of NWP Builder as the turnkey contractor, but it did not give a reason. 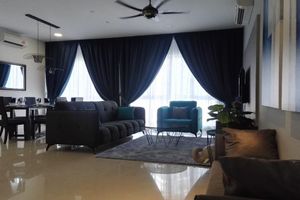 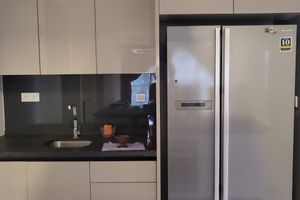 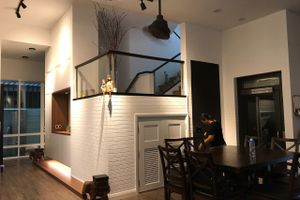 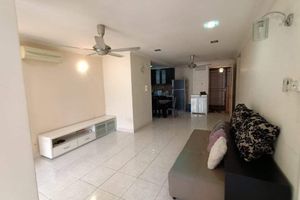 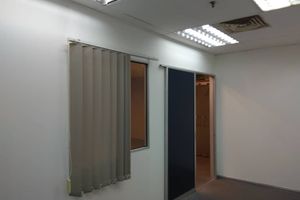