'Extend your land lease before it expires' 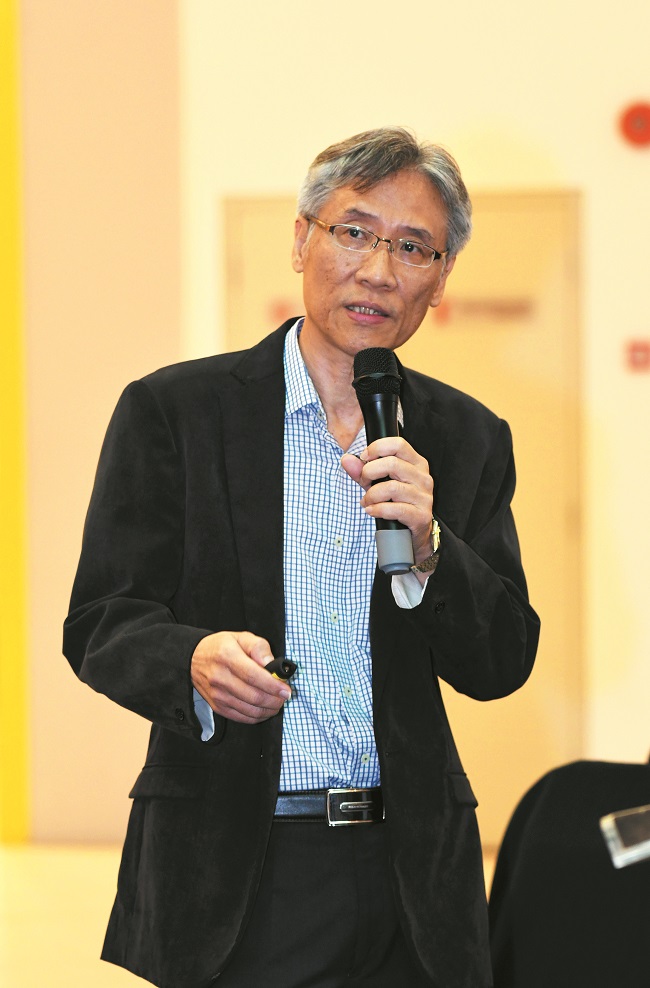 PETALING JAYA: Leasehold properties generally see slower price growth than freehold properties especially after 30 years into the lease. This means that it is best to renew the lease early.

Messrs Amir Toh Francis & Partners advocate and solicitor Ivan Chan said although there isn’t any “best timing” to renew a lease, one should not wait until the lease has expired as it will then be more difficult to apply for an extension.

“The application for the renewal of the lease should be done before its expiry. If the lease has expired, [owner will need to submit] the application for a fresh alienation and this will incur a large amount of payment which could be similar to the amount for buying the land,” he told the audience in his talk titled “What every houseowner should know about extending the tenure of your leasehold property” at the Klang Valley edition of the Malaysia Secondary and Primary Property Exhibition (MaspexKL) 2018 recently.

EdgeProp.my is a media partner and sponsor for MaspexKL 2018, which was organised by the Malaysian Institute of Estate Agents (MIEA).

If the owner does not renew the lease and lets it expire, the land shall revert to and be vested in the state authority upon the expiry of the tenure. The “expired” land is then available to any other people who want to apply for the ownership, Chan explained.

He noted that the owner of the property could send in the application to the state government to apply for extension but there is no guarantee that the renewal [of the lease] will be approved and the tenure duration might be different from the original.

He added that leasehold land belongs to the state government, thus every state has a different formula or rate of calculation of the premium to be paid. For instance, owners of leasehold land in Kuala Lumpur will need to pay a quarter of the land value multiplied with the number of years of the new lease, while Sarawak has a fixed amount on lease renewal. 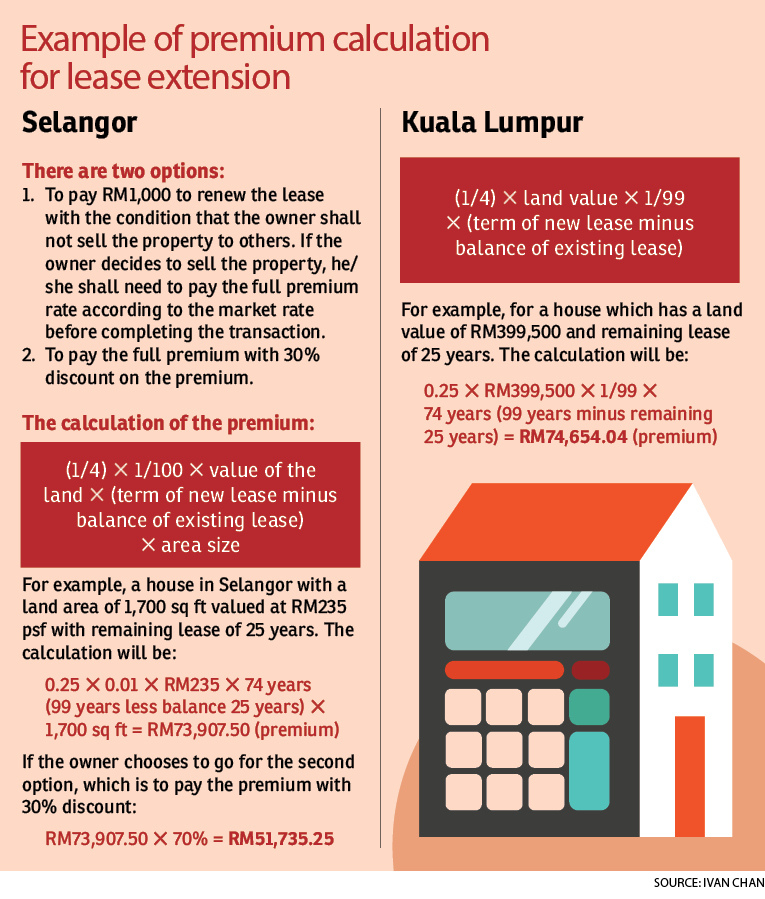 If the application to extend the lease is approved, the owner will need to pay the premium and other charges within a specified time frame given by the state authorities. If the owners fail to do so, the approval will lapse.

Chan disclosed that in cases where the application to extend the lease has been rejected, the common reasons given are that the land has been allocated for public usage, such as for building a school, infrastructure and roads, or for the urgent need of national interest, for instance for the mass rapid transit project.

According to Chan, the owner should renew the land lease if he or she wants to continue to own the land or extend the tenure to fetch a higher selling price.

“Owners should also consider extending the lease during a down market when land values are lower as the premium payable is pegged to the valuation of the land,” he explained.

As for refinancing, owners will also find it hard to secure a loan as banks require the properties to have at least a 60-year lease at the time of application.

Meanwhile, for strata-titled properties, Chan said the application for lease extension has to be done by the Management Corporation or Joint Management Body.

This story first appeared in the EdgeProp.my pullout on Oct 5, 2018. You can access back issues here.

Looking for properties to buy or rent? With >150,000 exclusive listings, including undervalued properties, from vetted Pro Agents, you can now easily find the right property on Malaysia's leading property portal EdgeProp! You can also get free past transacted data and use our proprietary Edge Reference Price tool, to make an informed purchase.
Leasehold Lease Klang Valley MaspexKL Malaysian Institute of Estate Agents MIEA
SHARE
Facebook Twitter