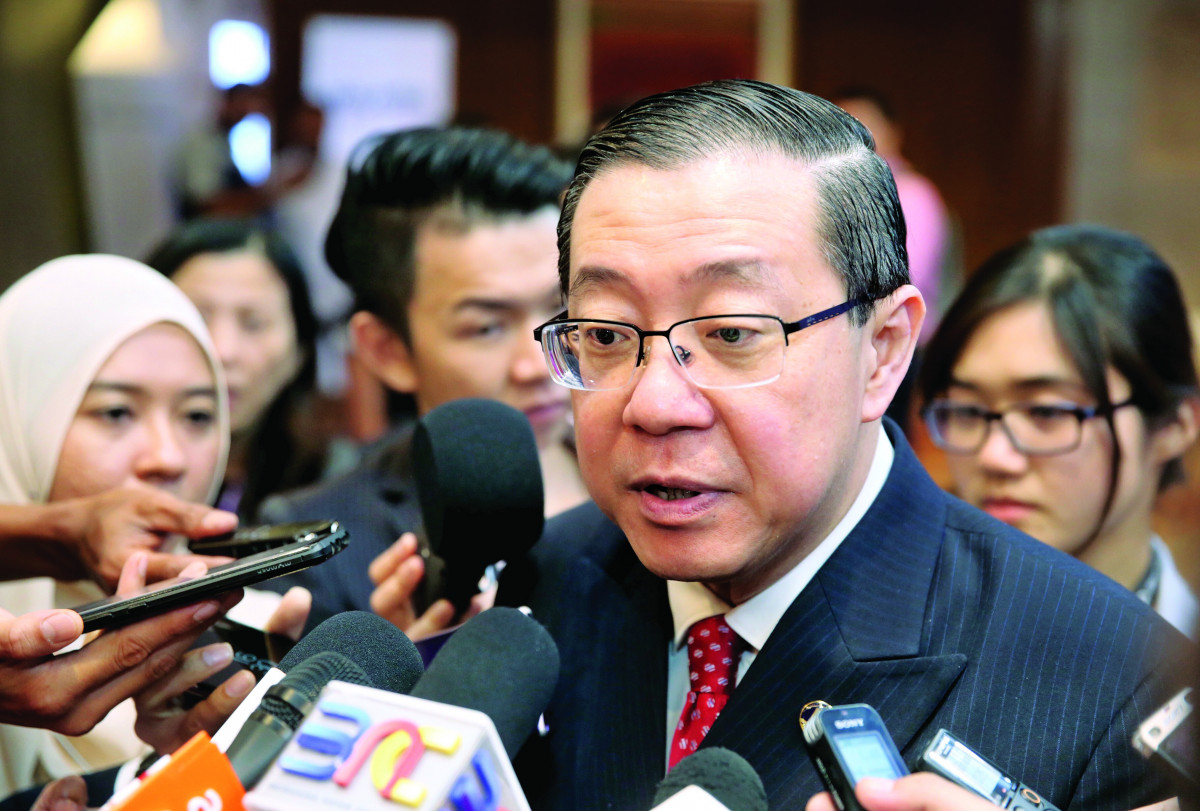 “The project continues. Hopefully, [it will be] at a cheaper price ... it can still be [MMC-Gamuda] or any other company. [MMC-Gamuda] is welcome to bid for it,” he told reporters on the sidelines of the “Malaysia: A New Dawn” investors’ conference here yesterday.

Guan Eng also stressed MMC-Gamuda’s offer to reduce the construction cost of the balance of uncompleted underground works by RM2.3 billion or 24% to RM7.3 billion from RM9.6 billion currently is still “inadequate”.

“The government believes we can get higher savings from [the international] open tender,” he said, adding that there is no confirmed timeline for the exercise.

On Monday, the joint-venture (JV) company said it remains open to further discussions with the finance ministry to reach an agreeable reduction.

Guan Eng, on Sunday, announced the government had decided to terminate the underground works contract of the MRT2 with MMC-Gamuda KVMRT, a JV between Gamuda Bhd and MMC Corp Bhd, after the two parties failed to reach an agreement relating to reducing the construction cost.

The minister also said MMC-Gamuda KVMRT will receive compensation for the works done for the completed portion of the underground works, although the details had yet to be finalised.

On MMC-Gamuda’s statement that 20,000 jobs would be affected by the termination, Guan Eng said: “We are not cancelling the project ... I’m sure many of these workers can be re-employed by the contract award winner.”

On Monday, Gamuda stock closed 24% or 78 sen lower at RM2.43, following news on the termination of MMC-Gamuda KVMRT’s underground contract for the MRT2 project. It lost RM1.92 billion in market cap that day.

MMC Corp shares were not as actively traded as Gamuda’s yesterday, with 1.36 million shares done.

This article first appeared in The Edge Financial Daily, on Oct 10, 2018.