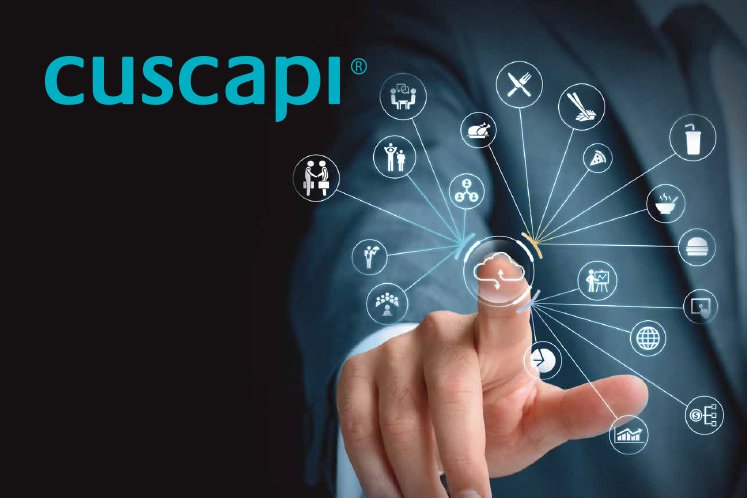 In a filing with Bursa Malaysia, the group said, it is buying the space, located within the podium level below MyEG Tower, from Cosmopolitan Avenue Sdn Bhd, a unit of Mammoth Empire Holdings Sdn Bhd.

Cuscapi said it does not own any property and is currently leasing two levels of building from a third party.

It added, however, that it had entered into a put option agreement with Cosmopolitan to obtain an option at Cuscapi’s sole discretion to sell the commercial space back to Cosmopolitan at a sum equal to 66.67% of the purchase consideration within six months from delivery of vacant possession.

Cuscapi said it intends to finance the acquisition via a mixture of internally-generated funds and bank borrowings.

The commercial space is in a shopping mall which is being developed as part of a 9.3ha self-contained integrated mixed development.

The completion rate of the building is at 55%, said Cuscapi.

This article first appeared in The Edge Financial Daily, on Oct 12, 2018. 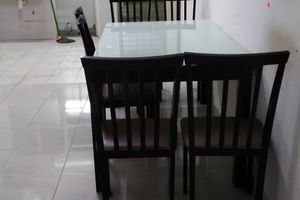 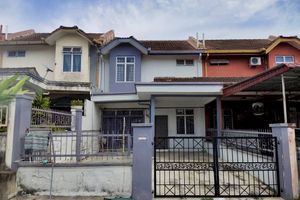