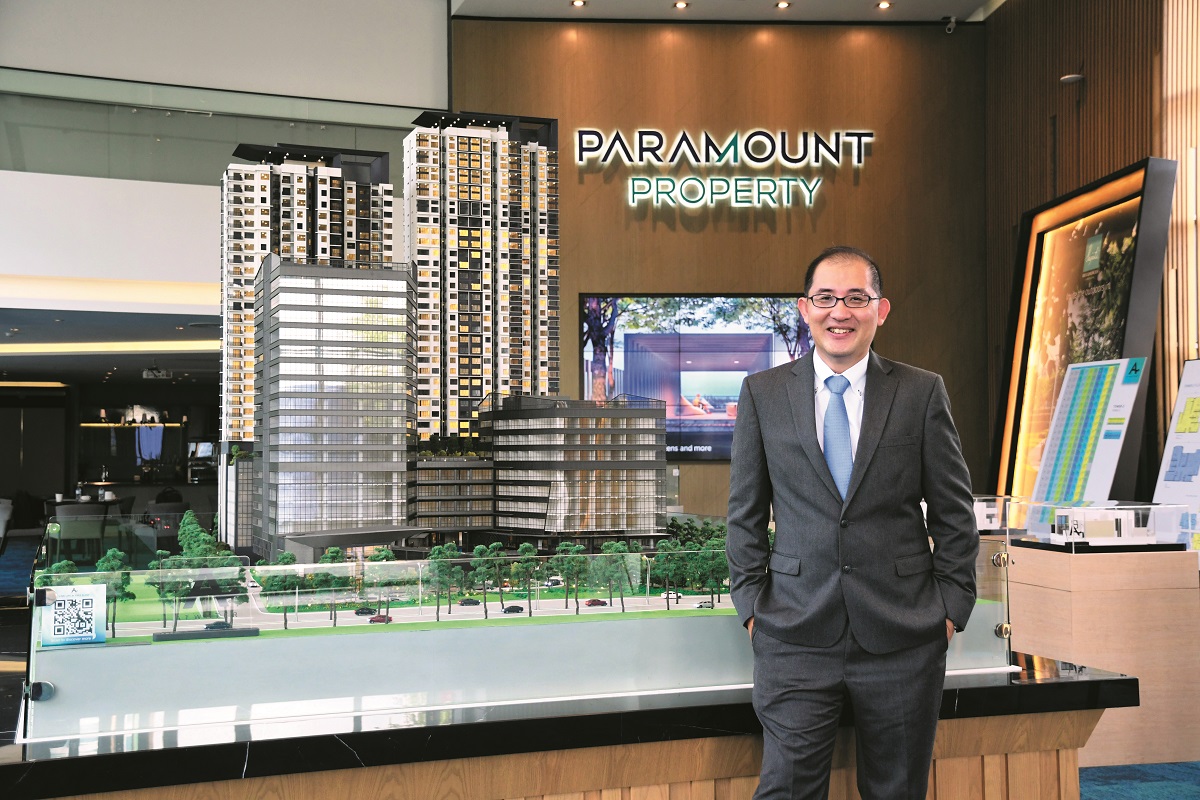 PETALING JAYA: Property developer Paramount Property is set to launch the commercial component of its Atwater development, which comprises two office towers and a retail component by the end of this month.

Atwater is a mixed development located at Jalan Universiti, Section 13 in Petaling Jaya. The project’s residential component, which consists of 493 units of serviced apartments, was launched earlier this year and is currently 85% sold.

Paramount Property CEO Beh Chun Chong, speaking to EdgeProp.my, said that Tower A will comprise nine storeys (19 units) while Tower B will comprise a total of 17 storeys (53 units). Connecting the two towers will be a six-storey retail block.

The commercial portion of Atwater has a gross development value of RM350 million and is slated for completion at end 2021.

“Our headquarters (Paramount Corporation Bhd) which is currently located at Damansara Uptown will move here once the development is completed. But we definitely can’t occupy the whole space. We understand the economy of scale and the affordability factor, so our product ranges from 1,400 sq ft to 30,000 sq ft to cater to all sorts of businesses.

“There are four floors with a total floor plate of 30,000 sq ft to cater to organisations that wish to optimise the layout as such expansive spaces may not be so easily available in the Klang Valley,” said Beh, adding that Co-labs Coworking, a subsidiary of Paramount Corp Bhd, will also operate a co-working space here, to serve business start-ups.

The office towers will have a direct lobby drop-off area which will be served by dedicated and independent banks of lifts. The office towers also feature garden terraces and roof gardens. The offices will be priced from RM1 million onwards, or an average psf price of RM800.

Meanwhile, the retail block is akin to a tropical-themed neighbourhood mall. It will feature multiple decking levels with giant green canopies to allow as much natural ventilation as possible. “We feel that this is the right time to roll out the commercial part of Atwater. The location is strategic and is among the most established and prestigious prime locations in Petaling Jaya. A successful project needs to offer a complete eco-system, with catalysts that stimulate demand such as educational institutions, healthcare, banks and the critical mass of residential units.

He also pointed out that as Paramount will be an anchor occupier in the development, it will participate actively after the Management Corporation is formed.

The developer is targeting healthcare related businesses and pharmaceutical companies as tenants, since the surrounding area is considered the medical belt of Selangor and Petaling Jaya.

Meanwhile, Paramount Property is on track to achieve its sales target of RM1 billion by the end of this year, said Beh. As of September, it has already achieved RM750 million in sales. A similar sales target for FY2019 has been set, backed by several launches in the pipeline.

“We will be launching a new mixed development called Berkeley Uptown Klang in Klang after Chinese New Year, kicking off with over 200 units of serviced apartments priced below RM500,000. The built-ups will range from 800 sq ft to 1,600 sq ft,” said Beh, adding that back in the 1970s, Paramount had developed one of the earliest housing estates in the area called Taman Berkeley.

“The 33-acre Berkeley Uptown will be anchored by our Sri KDU International School with a capacity for 1,500 students. In fact, we have finished the foundation works for the school and we are upcycling a building for our sales gallery” he said.

Other upcoming launches include a new phase of double-storey starter terraced homes with built-ups of 1,600 sq ft to 1,800 sq ft, priced around RM500,000 at its Greenwoods township in Salak Tinggi; Rumah Selangorku homes at Kemuning Utama, Kota Kemuning; and a new phase of serviced apartments at Utropolis Batu Kawan, Penang.

This story first appeared in the EdgeProp.my pullout on Nov 16, 2018. You can access back issues here. 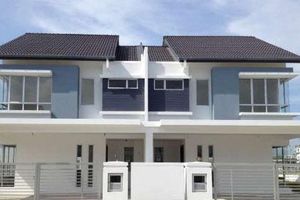 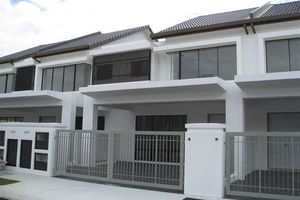 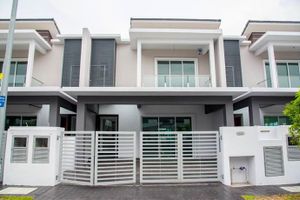 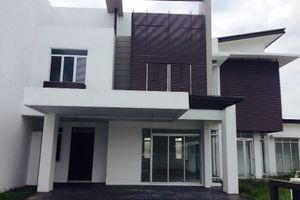 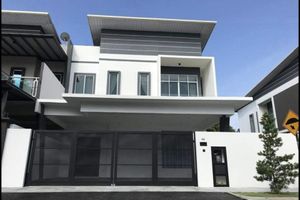 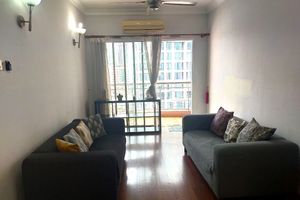