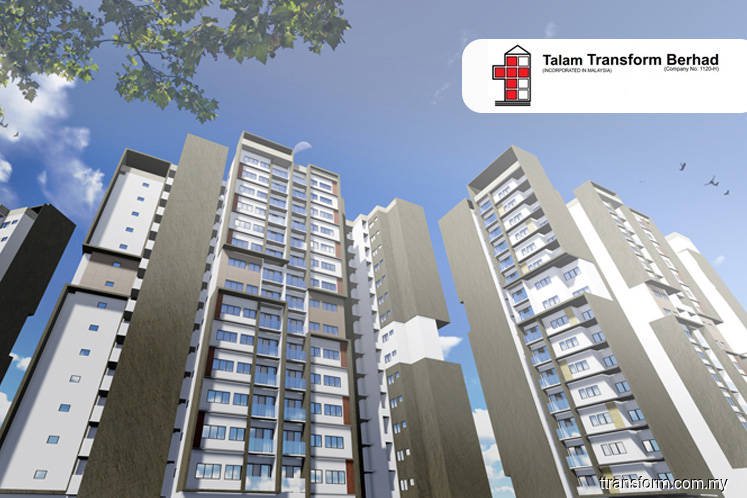 According to Talam Transform's filing with Bursa Malaysia today, the group's revenue from continuing operations increased to RM15.36 million in the third quarter ended Oct 31, 2018 (3QFY19) from RM2.98 million.

"The group recorded a revenue of RM15.36 million, a 415.44% increase from the RM2.98 million generated during last year's corresponding quarter. The increase was mainly due to higher construction revenue and higher sale of inventories, particularly from the Bukit Beruntung area," Talam Transform said.

"The group has started its 'build then sell' projects which are being funded by cash flows from asset sales that were already locked in. However, the board foresees a challenging environment ahead for the group due to market conditions brought about by tough lending guidelines by Bank Negara Malaysia, amid a soft property market," Talam Transform said.— theedgemarkets.com

Looking for properties to buy or rent? With >150,000 exclusive listings, including undervalued properties, from vetted Pro Agents, you can now easily find the right property on Malaysia's leading property portal EdgeProp! You can also get free past transacted data and use our proprietary Edge Reference Price tool, to make an informed purchase.
Talam Transform Bursa Malaysia Bukit Beruntung Cash flows Build then sell
SHARE
Facebook Twitter 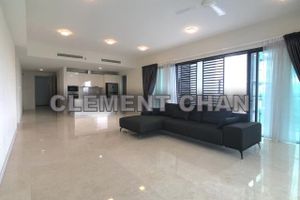 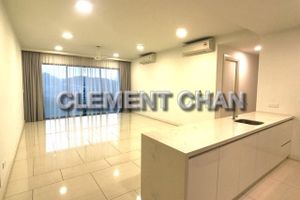 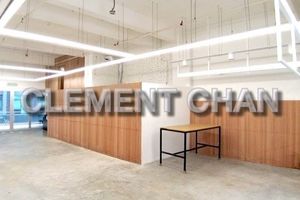 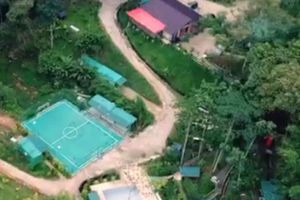 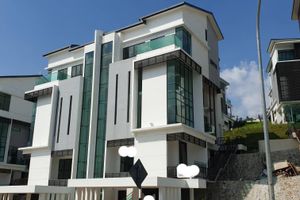