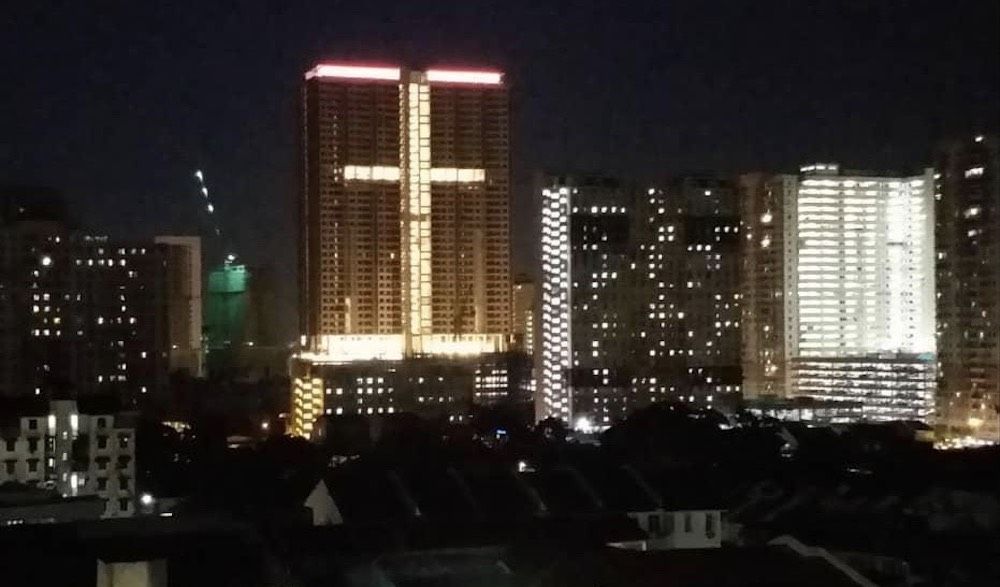 PENANG (Jan 17): Deputy Chief Minister II P Ramasamy has called on developers here to be more mindful over the cross-shaped lighting on a building incident, reported the Malaysiakini today,

"Why invite trouble by putting on display that which just might be used to provoke anger or concern? Developers in Penang must have some ethical and social responsibilities.

"If it is a religious place, say if it is a church compound, putting up or giving it a magnificent display is something acceptable in the country.

"However, if religious symbols are displayed in areas not designated for religious purposes then there could be a problem," the news portal reported Ramasamy saying in a statement.

The cross-shaped lighting on the Grace Residence building (pictured) in Jelutong, Penang drew great attention and criticism recently, with PAS information chief Nasrudin Hasan saying the developer of the building of carrying out a "Christianisation agenda".

Later, a spokesperson for developer Nova Mulia Development Sdn Bhd said the lights at the apartment, which was near 90% completion, were being tested.

“Perhaps when pictures were taken, the lights had shown a cross. But the lighting is not meant to show a cross.

“We have lights on the top floor and at the car park level too, but the photographs did not show the two top and bottom rows of lights turned on at the common areas.

“So all that was shown are the lights that form a cross,” the spokesperson told another news portal.

In fact, when all the lights on the top floor and car park level are turned on, it will appear as the Chinese character ‘wang’ (王), which means “king” or “royal”.

Ramasamy added that criticisms from PAS and Umno were “not surprising and politically motivated”. 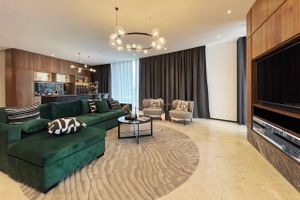 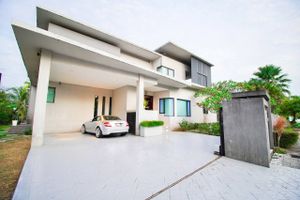 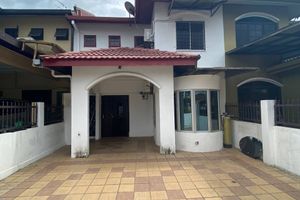 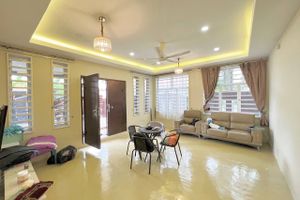