KUALA LUMPUR (Feb 19): There is still no indication as to when construction work will start on Package 2 of the Penang integrated infrastructure project, as the contractor is still waiting for the relevant land to be handed over.

“We are supposed to start (Package 2 of the project) in March, but the Penang state government’s land is not ready. Until we receive the land we won’t be able to start work,” said Vertice Bhd executive director Wong Kwai Wah.

Package 2 is one of the road components under the integrated infrastructure project, involving the 5.7km bypass between the Tun Dr Lim Chong Eu Expressway and Bandar Baru Air Itam. The other packages are the 10.5km paired-road from Tanjung Bungah to Teluk Bahang (Package 1) and the 4.1km bypass from Gurney Drive and the Tun Dr Lim Chong Eu Expressway (Package 3). The undersea tunnel portion, which is set to be 7.2km long, is to connect Gurney Drive on Penang island to the mainland.

Speaking after Vertice’s extraordinary general meeting (EGM) yesterday, Wong said the group plans to start work on Package 2 once the land that the Penang government has gazetted it for is ready for construction. This land, situated on Gurney Drive’s foreshore, is currently being reclaimed by Eastern & Oriental Bhd (E&O).

Wong said the state government can only schedule construction works for Package 2 once the land is made ready for construction.

“[At the place] where they construct, they have to give us sand. So unless the land is ready, we can’t move in as it would be risky for us,” he said.

Wong said based on conversations with E&O before the Chinese New Year, the land should be ready for handover to the state government in June or July.

Meanwhile, he said the state government has not indicated whether the overall undersea tunnel project’s feasibility study has been concluded, and when the company can start work.

“I think they (state government) are going ahead [with Package 2], but we suspect they are trying to get the federal government to support it,” Wong said.

To a question, Wong said the group does not have to seek federal approval for Package 2 of the project. “Actually there are no more approvals [required]. We just want the state to get the land ready,” he said.

Both CZC and the Penang government came under heavy criticism under the previous Barisan Nasional-led federal government prior to the 14th general election, which prompted an investigation by the Malaysian Anti-Corruption Commission into the project’s price tag and the RM305 million cost for the roads and tunnel’s feasibility studies. The choice of a tunnel instead of a bridge was also questioned, besides the project’s land-swap funding model.

Vertice, which holds a 13.21% stake in CZC, maintains that the consortium participated in an open tender by the state government and that it competed against 60 rival bids for the mega project.

This article first appeared in The Edge Financial Daily, on Feb 19, 2019.

Looking for properties to buy or rent? With >150,000 exclusive listings, including undervalued properties, from vetted Pro Agents, you can now easily find the right property on Malaysia's leading property portal EdgeProp! You can also get free past transacted data and use our proprietary Edge Reference Price tool, to make an informed purchase.
Penang Tunnel
SHARE
Facebook Twitter 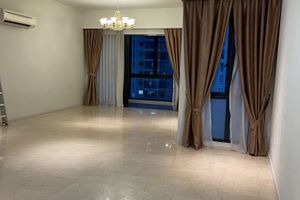 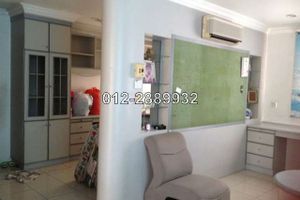 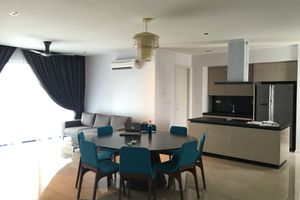 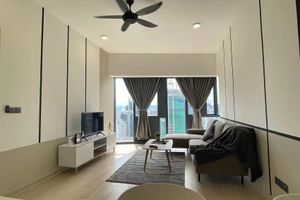 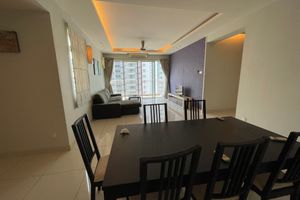 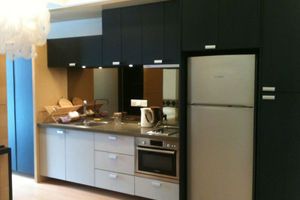 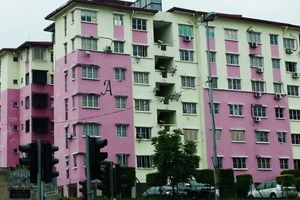 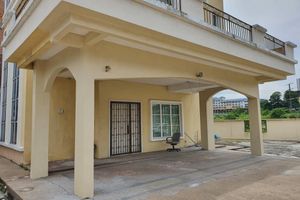