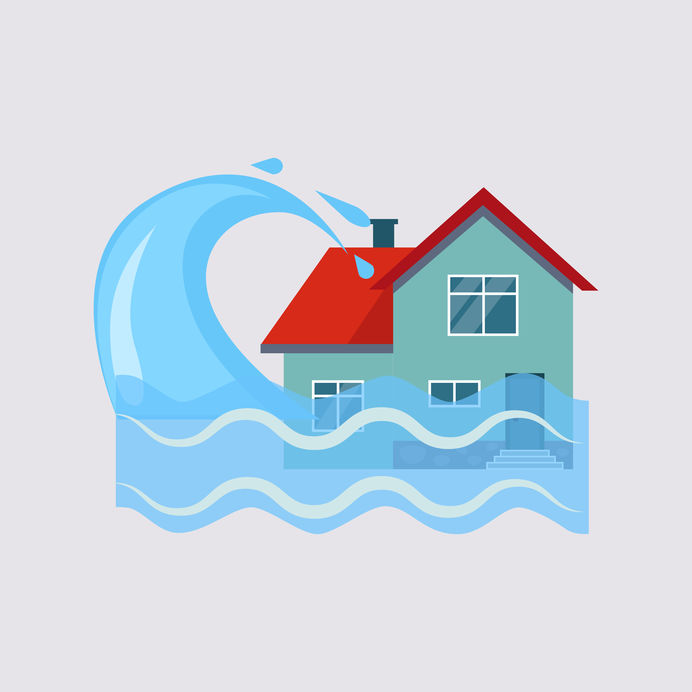 According to a report by The Star, they “are blaming the authorities and a nearby development” over the “stormwaters”.

Resident Azahar Taharim told the daily “he held the authorities and the developer responsible for damages, including the collapsed back wall of his house, which yielded to the water pressure”.

One of the “concerns” was also a retaining wall which was reportedly “built mere centimetres from their (residents’ homes) back walls”.

Another resident Anwar Ali said construction work has caused “deep cracks in his kitchen walls”. Worrying about safety, he resorted to moving the kitchen cabinets and hob to the living room.

Residents at TMG2 are having sleepless nights about water runoff as the development was being constructed “on higher ground”.

It was reported that the residents “voiced” concerns that a box culvert set up by the developer meant to direct stormwater flowing from the construction side downhill “may not be adequate”.

They said the “culvert was also half choked with sediment and construction debris, further diminishing their confidence in its effectiveness”.

The Star reported that the latest flood impacted three houses along Jalan Mutiara 2.

The residents say “the inaction of the authorities has put their lives in danger”.

They also said that damages caused by the flooding “could have been avoided if the project had not received approval in the first place”.

Another resident Low Koe Sei “want authorities to act quickly to find a solution so that it will not happen again”.

Meanwhile, managing director of CK East Development Ng Chong Kiat, said “the company had adhered to all guidelines set by the council before starting work, having submitted designs from consultant engineers and geotechnical studies which had also been audited externally”.

He also said that the retaining wall “would not be an issue with homeowners who have not carried out illegal extensions to the back portion of their houses”, he told the daily.

But Ng also added that “help would be extended to residents who have suffered damages due to construction and flooding as a goodwill gesture”.

Curious how much you can borrow? Use LoanCheck to get your maximum loan eligibility from various banks, or LoanReport to get a FREE CTOS/CCRIS credit report.
Gombak
SHARE
Facebook Twitter 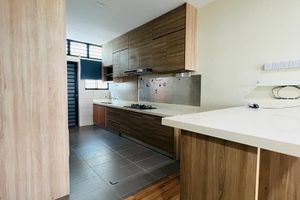 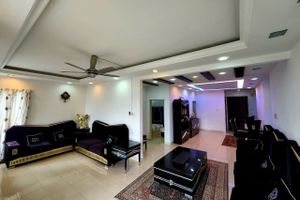 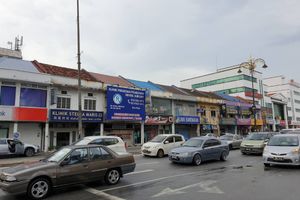 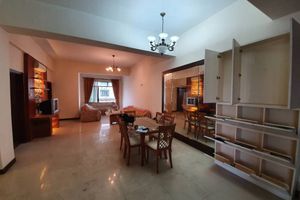 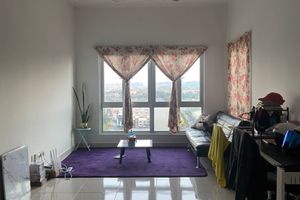 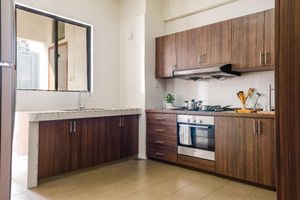