Heritage on the walls of Kwai Chai Hong

Facebook Twitter
Rachel Chew June 30, 2019 | Updated 2 years ago
Kwai Chai Hong is open to the public for free from 9am to 6pm daily. (Photos by Low Yen Yeing/EdgeProp.my)
Mischievous children playing in the laneway inspired its name.
Kwai Chai Hong today after restoration.
The Hong Qiao (Red Bridge) greets visitors at the entrance of Kwai Chai Hong.
Pretty ladies add more cheer to the scene.
The largest mural at Kwai Chai Hong depicts the life of old Chinese settlers in the 1960s.
Visitors to the lane also get to hang out with a Chinese calligrapher.
The interactive mural art makes Kwai Chai Hong a very popular location for Instagrammers.

Kwai Chai Hong literally means Little Demon Lane. While there is no official record on how the street got its name, it is said among the locals in the area that it was because the dark, narrow laneway in a discreet part of Kuala Lumpur’s Chinatown or Petaling Street used to be a favourite playground for children in the neighbourhood.

Nestled between Lorong Panggung and Jalan Petaling, Kwai Chai Hong today is no longer the dark unkempt alley it used to be. It is today one of the most Instagramable locations in downtown Kuala Lumpur following its transformation under Project Kwai Chai Hong which was completed in April, 2019.

Executed by space management company Bai Chuan Management Sdn Bhd with a grant from Think City, the renewal project involved the restoration of 10 shophouses in Kwai Chai Hong and six interactive nostalgic mural art on the buildings’ walls and facades, each depicting a colourful scene of what life used to be among the Chinese community here in the 1960s.

The launch of the revived Kwai Chai Hong was officiated by Bukit Bintang MP Fong Kui Lun at end- April. The place is perfect for a day out with family or friends.

Kwai Chai Hong is open from 9am to 6pm daily.

This story first appeared in the EdgeProp.my pullout on June 28, 2019. You can access back issues here.

Looking for properties to buy or rent? With >150,000 exclusive listings, including undervalued properties, from vetted Pro Agents, you can now easily find the right property on Malaysia's leading property portal EdgeProp! You can also get free past transacted data and use our proprietary Edge Reference Price tool, to make an informed purchase.
Petaling Street
SHARE
Facebook Twitter 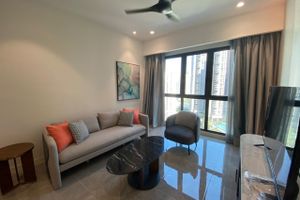 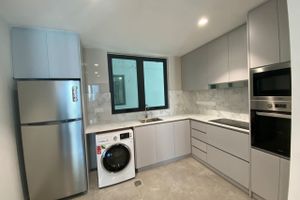 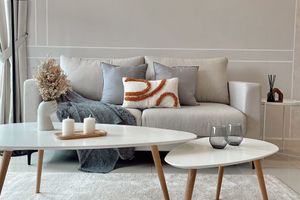 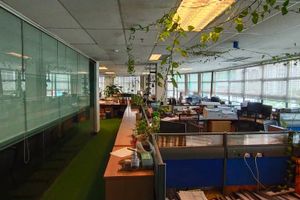 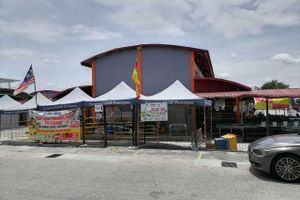 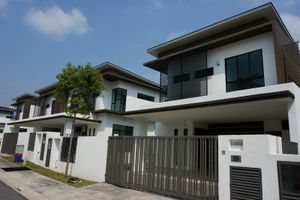 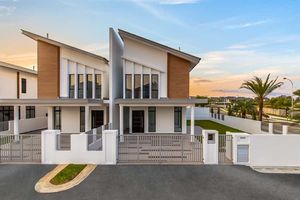 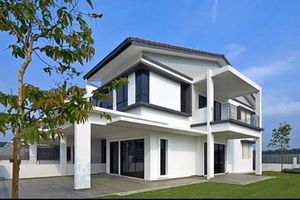