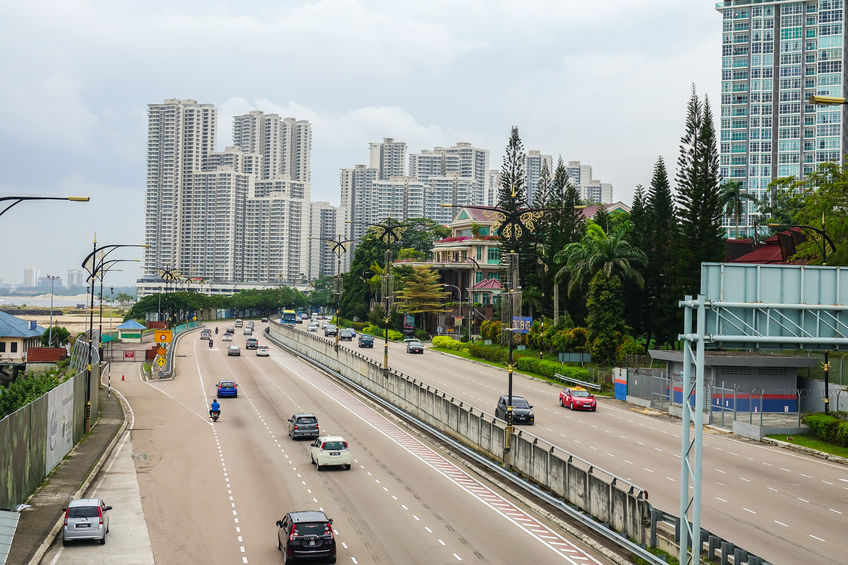 As for the general property market in Johor, Lee explained that “the state does not have enough population or demand to take up the available properties”.

“Properties in Johor were not built based on current demand, but based on speculations. They assume that more people will migrate to the state, including foreigners. But when those did not happen, the units are left unsold.

“The local demand in the state is not able to absorb the supply, and I don’t think the population can meet the supply any time soon,” the business daily reported Lee saying.

For the whole country, the Napic data also revealed that residential and serviced apartments make-up the bulk of unsold completed stocks, making up 61% and 24% in the number of units or total of 85%; and 54% and 27% in value or 81% of total overhang value.

Nationwide, properties in existing stock for 1Q2019 are 211,604 units for serviced apartments while 106,898 units make up the incoming supply for the same property type.

Meanwhile, according to Knight Frank’s “Malaysia Real Estate Highlights - 1H 2019”, as of 2018, the cumulative supply for high-rise residential in Johor Bahru rose to about 104,070 units, which include serviced apartments and small-office home offices or SOHOs.