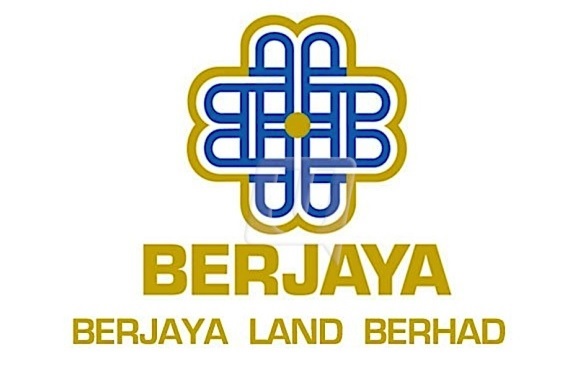 Syed Ali will be replacing Datuk Pee Kang Seng @ Lim Kang Seng, who has resigned yesterday due to other work commitments and responsibilities, separate filings with the local stock exchange yesterday revealed.

The 48-year-old Indian national, who was recently appointed to the board in March this year, first joined Berjaya Land on Sept 4, 1997. He was a Director of Property Development and Complexes, Property Division, and is responsible for overseeing the engineering aspects of all BLand Group's properties in Malaysia and overseas.

“He is also assigned with the additional role in managing all the local property development projects as well as managing the complexes,” BLand said in a filing with Bursa Malaysia in March.

Shares in BLand closed half a sen or 3.03% higher at 17 sen yesterday, valuing the company at RM848.2 million.