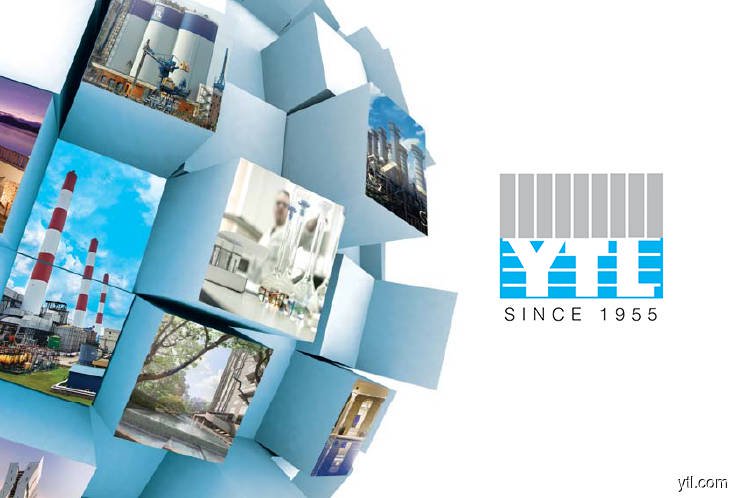 YTL Corp’s board of directors declared an interim dividend of four sen for FY19, payable on Nov 13.

Save for its property and utilities business segments, YTL Corp recorded positive growth in profit before tax (PBT) in all its business divisions during the quarter, its exchange filing yesterday showed.

Its construction division’s PBT rose 63% on-year to RM44.7 million after a significant increase in construction works, while cement manufacturing and trading’s PBT was up 20% to RM12.7 million from the higher share of profits contributed by its associate company.

Also of note was the return to the black in its hotels division with a PBT of RM47.82 million, versus a loss before tax (LBT) of RM45.74 million previously, as a result of the consolidation of The Hague Marriott Hotel in the Netherlands, contribution from the newly acquired The Westin Perth hotel in Australia, better performance post-refurbishment of JW Marriott Hotel Kuala Lumpur, and an unrealised foreign exchange gain on inter-company balances.

Its management services and other segments similarly saw a significantly stronger PBT of RM76.52 million from an LBT of RM138.46 million, due to lower operating costs, fair value gain on investments, derivatives and investment properties.

Information technology and e-commerce-related business also returned to the black from a year ago with a PBT of RM144,000 compared to an LBT of RM824,000, thanks to the higher interest income earned and lower administration expenses incurred.

These were, however, partly offset by a less profitable utilities segment, which saw PBT sinking 63% to RM119.38 million, as it was impacted by the lower retail non-fuel and ancillary margin, lower vesting contract level and margin, higher finance costs, and an allowance for impairment of receivables, besides the absence of a one-off pension credit recognised.

Its property segment also recorded a 97% increase in LBT to RM114.57 million during the quarter due to the absence of a land disposal gain, coupled with an inventory write-down, fair value loss of investment properties and lower unrealised foreign exchange gain on borrowings denominated in foreign currencies.

This article first appeared in The Edge Financial Daily, on Aug 30, 2019. 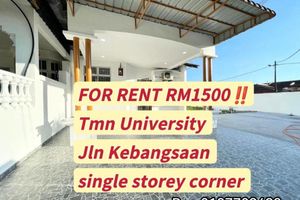 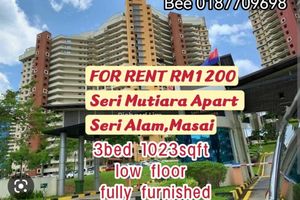 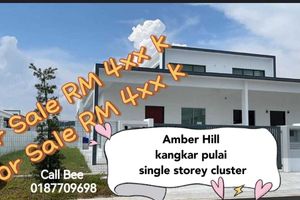