After stealing the crown from the 451.9m tall Petronas Twin Towers, the 492m tall Exchange 106 is expected to rule as the tallest building in the country for about two years until the 635m tall Merdeka 118 is completed.

The report said Joanne Ang, head of leasing for Exchange 106’s owner and developer Mulia Property Development Sdn Bhd, believes that companies will be keen on taking up office space in the tower — which is strategically located in the Golden Triangle of Kuala Lumpur and enjoys the fame of being among the tallest office buildings in the world.

“Given the strategic value propositions, we expect many more multinational companies (MNCs) and local conglomerates to seize the opportunity to be part of KL’s new international postcode and increase their competitiveness by setting up their operations in Exchange 106 and TRX,” she said in a statement.

The first tenants of the tower are expected to move in by December as two zones are in the final stages of documentation and design, and the bulk to start shifting in by March and April next year.

“The Exchange 106 is expected to be second to none and is bench-marked against international properties such as The Shard, buildings in Canary Wharf, both in London; New York’s One World Trade Centre and Shanghai IFC,” he said in the same statement.

Honan also said the building will be managed by Mulia’s own staff, pointing out the Mulia Group’s practice of “five-star hospitality” for its award-winning five-star resorts.

“Exchange 106 will continue the Mulia legacy of impeccable service. It will be providing hundreds of sustaining jobs, through building cleaners, maintenance people and auxiliary police officers, all of whom will be direct hires and not outsourced,” he said. 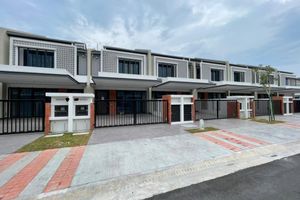 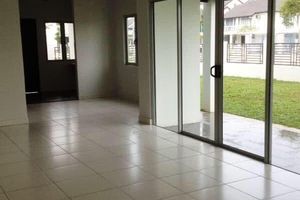 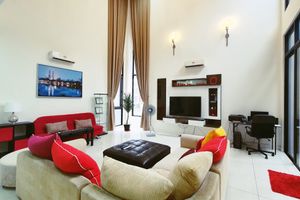 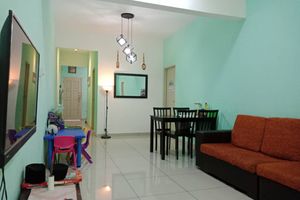