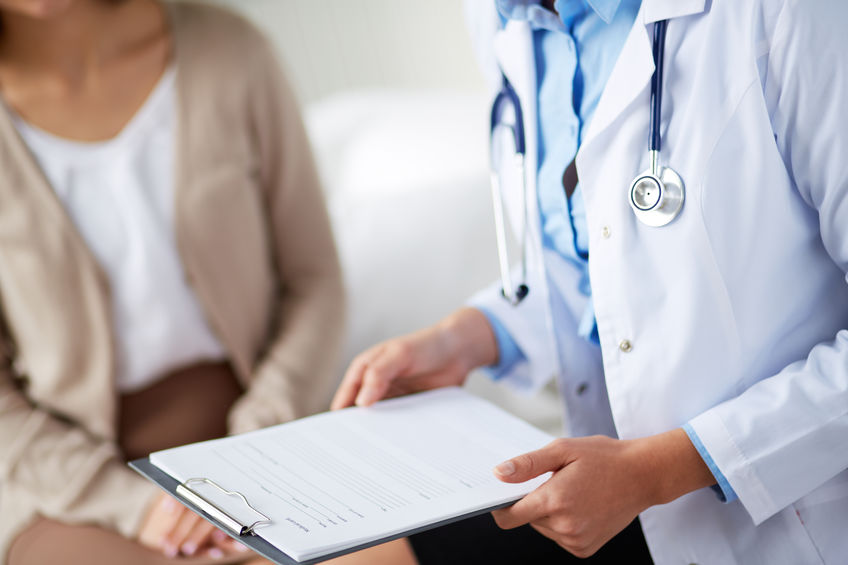 KUALA LUMPUR (Oct 23): IHH Healthcare Bhd is reportedly in talks to sell two of its major assets in India back to their original founder-promoters.

The healthcare group has initiated discussions to cash out of its 62% stake in Hyderabad-based Continental Hospitals and 74% in Global Hospitals, by selling them back to the promoter family, Economic Times reported, quoting multiple sources.

"IHH is believed to be open to divesting its stakes at almost half the value at which it originally bought them," read the report, adding that alleged mismanagement and differences between promoters and IHH are the major reasons behind IHH's move to exit.

Continental and Global Hospitals were later consolidated and integrated under the Gleneagles brand name.

IHH's spokesperson has yet to respond to The Edge's request for comments at the time of writing.