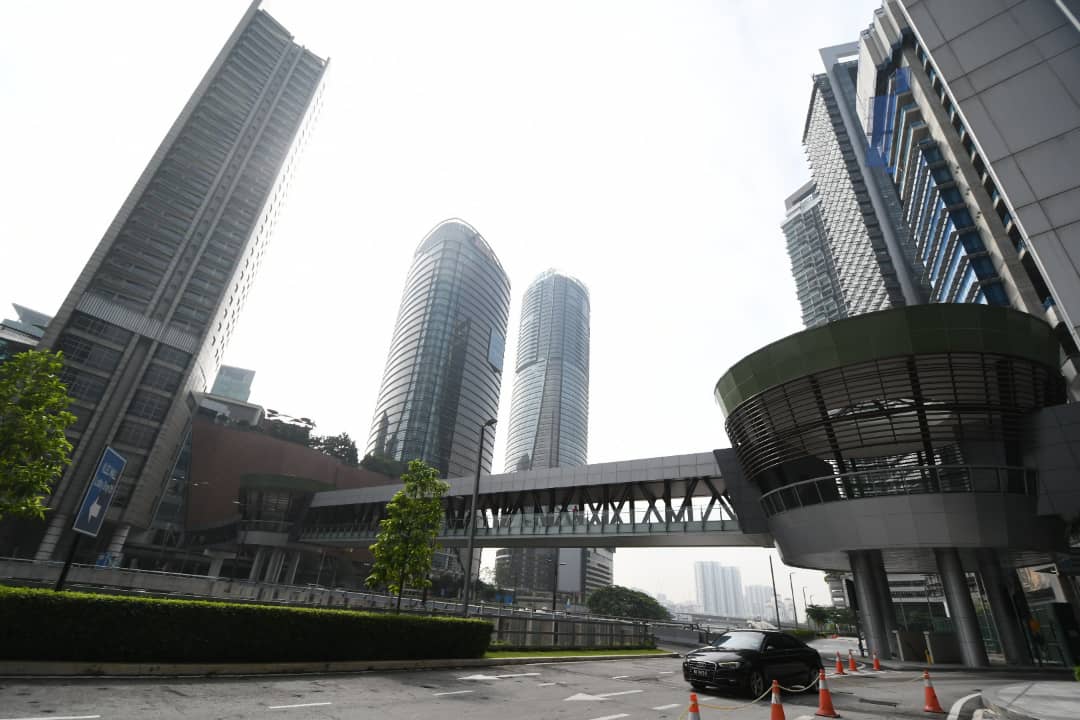 Going across the Klang River and Bangsar-Petaling Jaya bypass, the bridge will also allow “full access” to KL Eco City.

According to a report by The Star, the 250m bridge “has been 20 years in the making”, as “pedestrian connectivity was the last thing on the minds of city and transport planners” when Mid Valley’s Megamall opened and the Kelana Jaya LRT started operations, both in 1999.

Plans for a pedestrian bridge however “gained momentum after SP Setia Bhd started developing KL Eco City which sits between Mid Valley and the train stations”, the English publication reported.

The pedestrian bridge is opened daily from 6am to 1am even after the last LRT train for the day leaves at around 11.30pm.