PETALING JAYA (Dec 9): Britain's biggest retailer Tesco is reviewing its businesses in Thailand and Malaysia after being approached by an unnamed buyer, Reuters reported on Sunday.

“Tesco confirms that, following inbound interest, it has commenced a review of the strategic options for its businesses in Thailand and Malaysia, including an evaluation of a possible sale of these businesses,” it said in a statement released on Sunday.

The statement also said the evaluation was at an early stage and "there can be no assurance that any transaction will be concluded."

"A further announcement will be made if and when appropriate," Tesco added.

Meanwhile, the Guardian reported that Tesco's business in Asia is growing faster and is more profitable than its business in the UK, Ireland and central Europe.

It also quoted experts saying Tesco does not have to sell and any offer to buy would have to be very persuasive.

Tesco is five years into a UK-focused recovery plan launched by chief executive Dave Lewis after an accounting scandal in 2014 capped a dramatic downturn in trading.

In recent years, it has left South Korea, Japan, the US and Turkey.

If it sells its business in Asia, it would leave Ireland and central Europe as Tesco’s only remaining non-UK operations.

In October Lewis declared Tesco’s turnaround complete and said he would step down next summer.

Looking for properties to buy or rent? With >150,000 exclusive listings, including undervalued properties, from vetted Pro Agents, you can now easily find the right property on Malaysia's leading property portal EdgeProp! You can also get free past transacted data and use our proprietary Edge Reference Price tool, to make an informed purchase.
Tesco Retail Hypermarket Supermarket Stores Malaysia Thailand
SHARE
Facebook Twitter 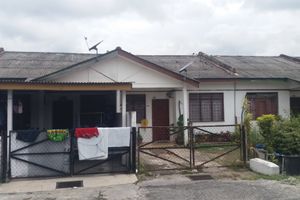 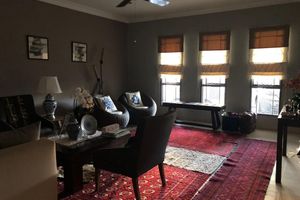 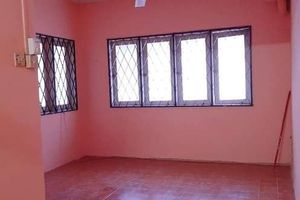 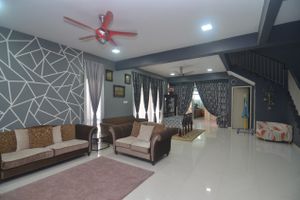 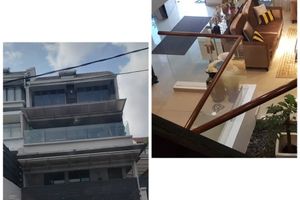 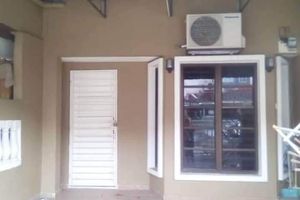 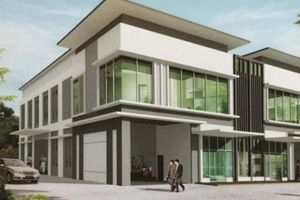 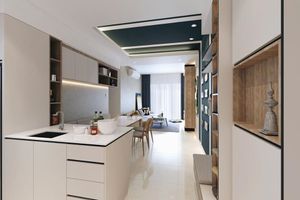