2019: Significant concluded deals and properties on the local market

These deals and properties on the market hit the headlines in 2019. •             The 30-year-old Wisma KFC (formerly known as Wisma Idris) on Jalan Sultan Ismail, Kuala Lumpur was sold by the Employees Provident Fund (EFP) to Singapore-based property developer and manager Royal Group in February 2019. The 22-storey office building with a gross floor area of 342,145 sq ft is believed to have been sold for about RM130 million. •             Western Digital is selling its hard disk drive (HDD) manufacturing facility site at the Sungei Way Free Trade Industrial Zone in Petaling Jaya where the company has been operating for over two decades. According to a news report, the price range could be around RM160 million and RM190 million for the 11-acre site, which also offers slightly more than one million sq ft of built-up area.

•             KL33 (formerly known as Menara Prudential) at Jalan Sultan Ismail, has been refurbished and put up for sale. According to news reports, the property, which has a net lettable area of 195,943 sq ft, could fetch a transaction price of RM215.5 million.

•             The Nanyang Siang Pau office building site in Petaling Jaya, Selangor has been put up for rent at an asking monthly rate of RM2.50 psf. The freehold site spans 5.86 acres in the Sungai Way Free Trade Industrial Zone and comprises a 4.5-storey office and a 2.5-storey warehouse that offer built-up space of about 136,994 sq ft and 99,780 sq ft, respectively. •             Menara Weld and The Weld Shopping Centre located within KL’s Gloden Triangle is calling for bids with a reserve price of RM270 million for both assets. The assets are owned by Great Eastern Life Assurance (M) Bhd, a unit of Singapore-listed Great Eastern Holdings Ltd and comprises a 26-storey office tower and an adjoining six-storey retail mall located at the corner of Jalan Raja Chulan and Jalan P Ramlee. •             The 55-year-old Kickapoo bottling plant in Section 13, Petaling Jaya, is being put up for sale by the Singapore owners of National Aerated Water Co (KL) Sdn Bhd after operations ceased over a decade ago. The building sits on a leasehold parcel of 2.06 acres with 41 years remaining on the lease. 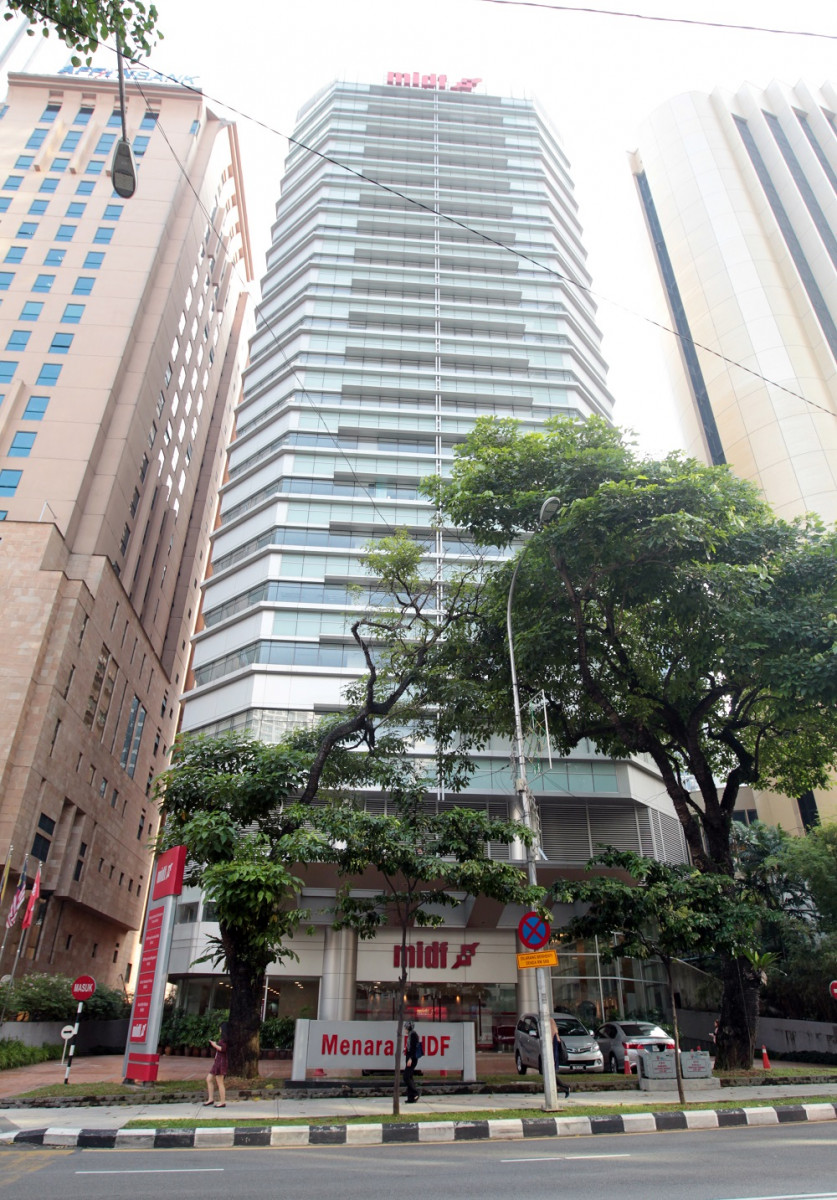 •             The Travelodge City Centre, formerly Hotel Geo KL, was put up for sale after the Singapore owner ICP Ltd purchased the asset in November 2018 and rebranded the asset into a mid-scale 199-room hotel. The freehold property is located at Jalan Hang Kasturi, KL and was sold to ICP for RM85.5 million. A property consultant estimated the price for the refurbished hotel to be at least RM100 million.

•             BOH Plantations Sdn Bhd is looking to divest 651 acres of its plantation in Southern Klang Valley, Selangor. The tract, part of the Boh Tea Farm in Seri Cheeding where lowland tea is grown, may be able to fetch as much as RM992 million, according to a news report. 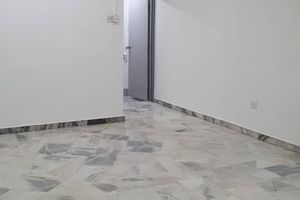 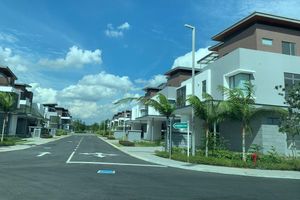