“The service is a joint initiative by the state’s transport ministry and Sarawak Economic Development Corporation (SEDC) to promote a reliable, affordable, safe and eco-friendly public transportation system in the state,” he was quoted as saying by FreeMalaysiaToday.

Manufactured by Foshann Feichi Automobile Com Ltd (Feichi) of China, the hydrogen-powered vehicles are the first of their kind in use in Southeast Asia.

Three hydrogen-powered buses will operate daily from 7am to 7pm along two routes, namely the downtown heritage loop of 14km, and the Damai loop of 67km.

The heritage loop would help the tourism industry in the area, said the CM, as it covers the Kuching waterfront, Central Timur, Ban Hock road, Riverside Majestic, Kubah Ria and the Malay kampung heritage area.

Equipped with Internet of Things (IoT) with high-speed WiFi and an e-portal for in-bus entertainment and e-shopping.

“It also provides Google transit integration for commuters and tourists to locate the nearest public transport station to reach their destinations,” he said.

A single refill lets the hydrogen buses travel a distance of 300km.

Looking for properties to buy or rent? With >150,000 exclusive listings, including undervalued properties, from vetted Pro Agents, you can now easily find the right property on Malaysia's leading property portal EdgeProp! You can also get free past transacted data and use our proprietary Edge Reference Price tool, to make an informed purchase.
Sarawak Bus service Hydrogen power
SHARE
Facebook Twitter 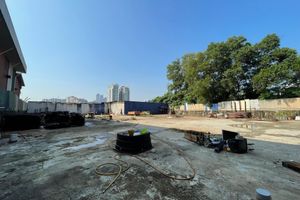 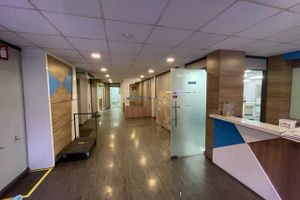 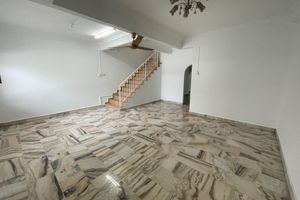 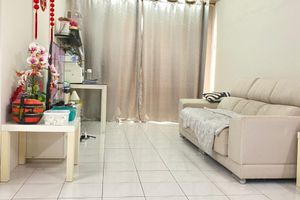 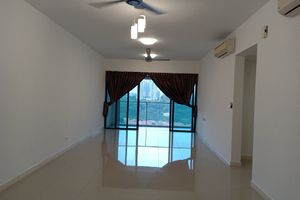 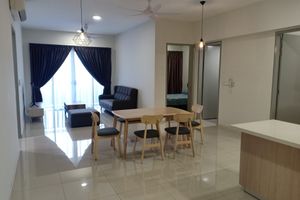 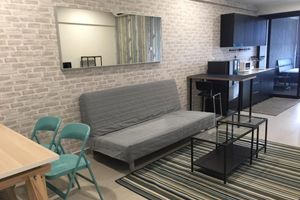 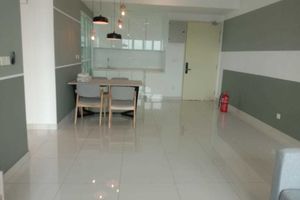 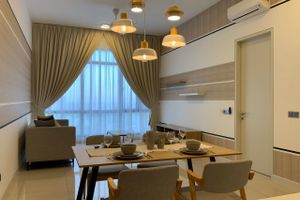