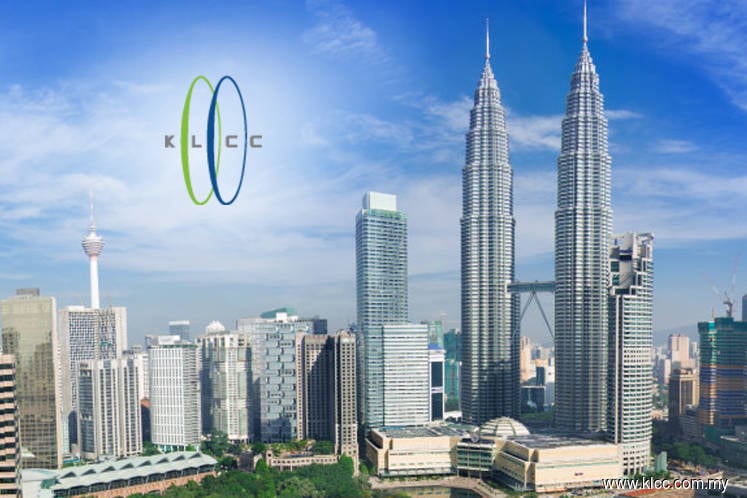 In a statement yesterday, KLCCP said higher demand for rooms and the food & beverage segment resulted in a pre-tax profit for the hotel segment of RM2.3 million, a jump of more than seven times from RM295,000 a year ago.

The group’s facilities management and car parking management services saw an increase in pre-tax profit of 3.1% to RM19.94 million.

The office segment, which is its largest contributor, together with the retail segment (comprising the Suria KLCC mall and Menara 3 Petronas) also continued to drive stability in the group’s performance for the quarter, it said.

KLCCP declared a distribution per stapled security of 11.6 sen, representing an increase of 6.4% from last year. This brings the total distribution for the full year to 38 sen.

Looking ahead, the group expects to remain resilient, amid the continued challenging market landscape.

The full opening of the reconfigured space at Suria KLCC by mid-2020 is also expected to further boost its retail performance, while the hotel segment is expected to benefit from higher tourist arrivals in conjunction with the Visit Malaysia 2020 campaign, KLCCP said.

Shares of the stapled security closed 15 sen or 1.92% higher at RM7.98 yesterday, giving it a market capitalisation of RM14.41 billion. 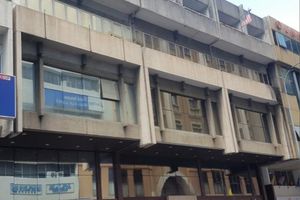 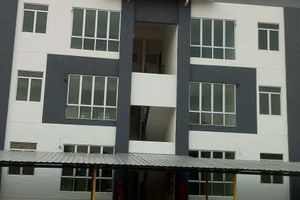 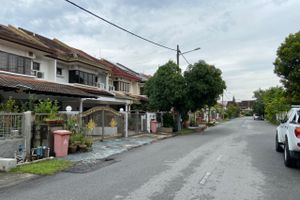 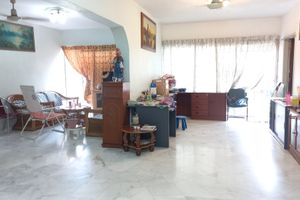 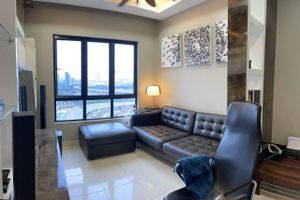 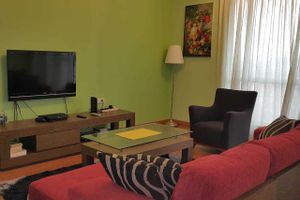 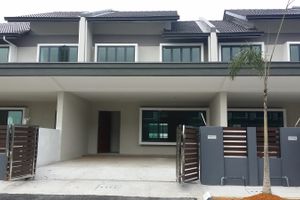