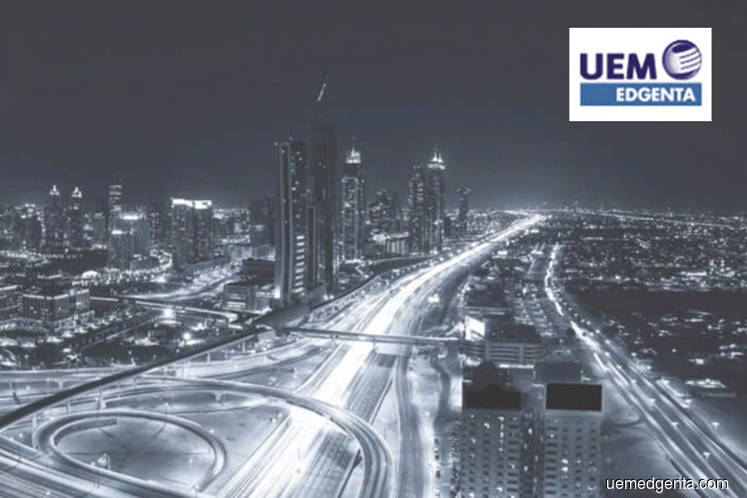 UEM Edgenta said its quarterly revenue grew 10.03% to RM712.26 million, from RM647.35 million in 4QFY18, thanks to higher revenue in all three businesses: asset management, infrastructure solutions and property development.

The group declared a dividend of eight sen per share, bringing its FY19 total to 14 sen per share — unchanged from FY18.

The group said it secured new businesses in the healthcare support division across all regions, and had higher work volume in Malaysia and Indonesia under its infrastructure solutions. The group also sold more property units at its Abu Dhabi project within the period.

On prospects, UEM Edgenta said it expects growth in its healthcare support services, on increasing demand and emergence of new care models beyond traditional hospital settings.

For the infrastructure services division, the group intends to build on their existing projects in Indonesia and East Malaysia for long-term growth opportunities.

Curious how much you can borrow? Use LoanCheck to get your maximum loan eligibility from various banks, or LoanReport to get a FREE CTOS/CCRIS credit report.
Asset management Infrastructure solutions Property development UEM Edgenta 4Q Profit Dividend
SHARE
Facebook Twitter