Earnings per share (EPS) for the quarter stood higher at 18.91 sen, from 15.08 sen in the corresponding quarter a year ago.

The group’s manufacturing revenue increased 20.1% y-o-y to RM659.4 million, from RM549 million, on the back of higher sales volume and its newly acquired converting business. Segmental operating profit rose to RM65.2 million, from RM39 million, due to the increase in sales, better sales mix and greater production efficiency.

The better earnings for the segment were contributed by greater sales and steady progress billings from existing projects in Johor, Melaka, Selangor and Perak in addition to the maiden contribution from the Taman Pulai Mutiara 2 project in Johor.

“We are on track to launch RM1.1 billion in gross development value in FY2020, growing from RM447.5 million worth of launches in 1H20.

"The central bank of Malaysia had also announced further reductions in the overnight policy rate to help spur economic growth, and the accommodative monetary policy would play a factor in supporting housing sales," he said.

Lim added that Scientex was committed to bringing more affordable homes to Malaysians, and would continuously work towards maintaining competitive pricing through cost optimisation while maintaining quality standards.

"For instance, the standardisation of our building designs enables us to complete larger volumes of affordable homes at a quicker pace and at lower costs, thus reinforcing our efforts in making homeownership affordable for the masses,” he said. 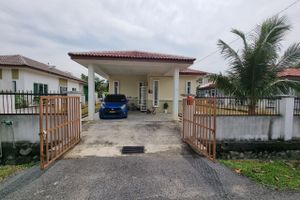 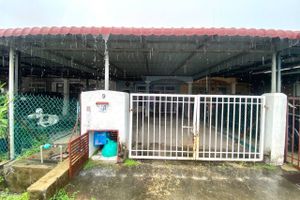 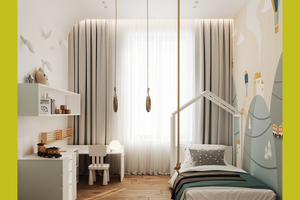