MCO: 24 college students in Penang regretting their love for football “The football field was located within the college compound and it is discovered that all 24 men were college students living in the college hostel,” Soffian said.

The men, aged between 24 and 48 years’ old, were arrested for going against the MCO.

They were all hauled to the north-east district police HQ to have their statements recorded and the released on police bail.

Soffian is the incident is being investigated under Section 269 of the Penal Code and Rule 11 Prevention of control of infectious diseases (Measures within the infected local areas) Regulations 2020 for violating the MCO, reported the news portal.

A group of seven men were also arrested last week for playing football in Pulau Tikus. They were charged and fined RM1,000 each, with jail of between one to two weeks.

Looking for properties to buy or rent? With >150,000 exclusive listings, including undervalued properties, from vetted Pro Agents, you can now easily find the right property on Malaysia's leading property portal EdgeProp! You can also get free past transacted data and use our proprietary Edge Reference Price tool, to make an informed purchase.
Tanjung Bungah Penang Movement Control Order MCO Football
SHARE
Facebook Twitter 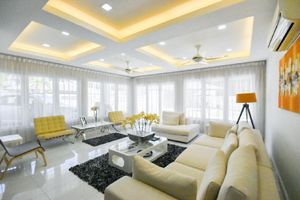 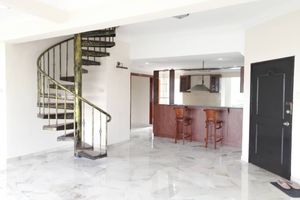 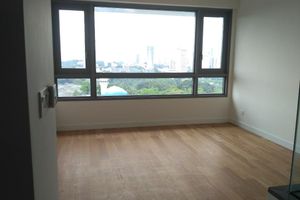