KUALA LUMPUR (April 20): The number of red zones in Malaysia that have less than 41 active cases of Covid-19 has dropped to 13 after infections in the Melaka Tengah health district jumped to 65 as at noon yesterday.

The day before, Melaka Tengah only had 22 active cases; a red zone is defined as a health district with over 40 total cases of Covid-19, derived from all the positive test results ever recorded.

As daily recoveries exceeded daily new infections for the eleventh time, active infections have fallen to 2,103 cases; there are a total of 5,389 cases as at yesterday.

Kuala Lumpur, which is home to a few high-risk areas, has recorded 1,004 infections, representing 18.6% of overall cases. However, active cases in all four of its health districts — which are currently designated as red zones — stand at 526.

Lembah Pantai, which covers downtown Kuala Lumpur, continues to lead with the highest number of confirmed infections at 628 total cases, with 343 active cases.

Parts of downtown Kuala Lumpur such as Jalan Masjid India, Jalan Munshi Abdullah and surrounding streets were put under the Enhanced Movement Control Order (EMCO) on the advice of the Ministry of Health, after several Covid-19 cases were found in some flats and condos there.

Meanwhile, in Selangor, 1,258 confirmed infections were recorded in its six red zones, but active cases stood at 358.

Over at Hulu Langat, where a few villages were put under lockdown until recently, there are 446 total infections but active cases currently stand at 106.

In Peninsular Malaysia, other red zones such as Sepang and Hulu Selangor in Selangor, as well as Rembau in Negeri Sembilan, Batu Pahat and Muar in Johor, Jerantut in Pahang, and Kota Bharu in Kelantan have fewer than 41 active cases.

In East Malaysia, Kota Kinabalu has 18 active cases and Lahad Datu has 10.

Meanwhile, the number of green zones (the areas with zero active cases) has improved to 52 from 47 previously.

As of yesterday, Malaysia has recorded 84 new daily infections, fewer cases than the number of daily recoveries, which is 95.

Looking for properties to buy or rent? With >150,000 exclusive listings, including undervalued properties, from vetted Pro Agents, you can now easily find the right property on Malaysia's leading property portal EdgeProp! You can also get free past transacted data and use our proprietary Edge Reference Price tool, to make an informed purchase.
COVID-19 Red zones Infections Melaka
SHARE
Facebook Twitter 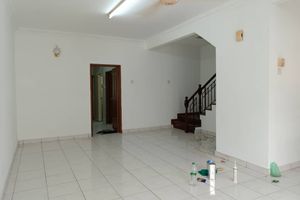 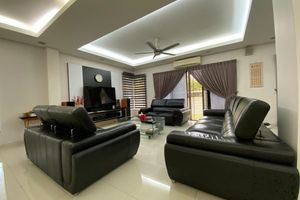 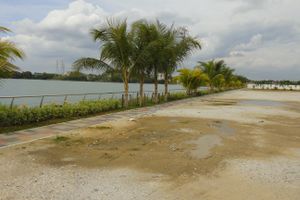 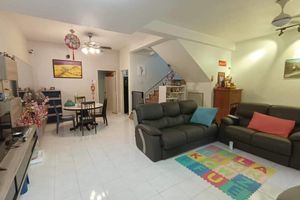 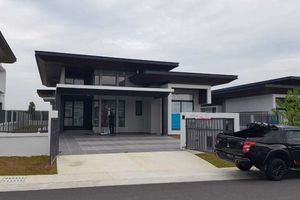 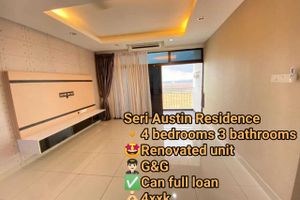 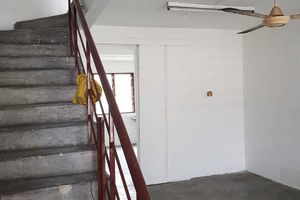 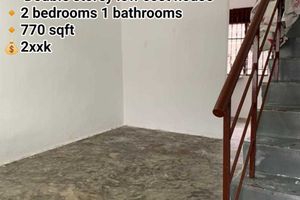