KUALA LUMPUR (April 22): The stress and anxiety brought about by the COVID-19 pandemic have impacted almost everyone on the planet and it looks like married couples are not spared.

China-based psychologist Huang Jing said her services are now greatly sought after “as the pressures of the disease and enforced isolation strain families and marriages to breaking point”, reported the South China Morning Post (SCMP).

She told the Hong Kong daily that with families being forced to remain home “for months on end”, the situation has put a .“magnifying glass” on relationships.

“More people are under stress under the circumstances. Their anxiety or depression is easily magnified and can hurt their relationship with their partners,” Huang explained.

According to the same report, some Chinese cities were “overwhelmed with divorce appointments”.

In Xian and Shenzhen, divorce appointment slots were fully booked for a month

He explained that “under such pressure-cooker conditions”, small issues between couples can suddenly “undermine” long-standing relationships.

Wu described those “trivial things” as “playing too much mahjong” and “one spouse giving face masks to a friend of the opposite sex”.

Hang in there folks!

Looking for properties to buy or rent? With >150,000 exclusive listings, including undervalued properties, from vetted Pro Agents, you can now easily find the right property on Malaysia's leading property portal EdgeProp! You can also get free past transacted data and use our proprietary Edge Reference Price tool, to make an informed purchase.
COVID-19 Couples China Stress
SHARE
Facebook Twitter 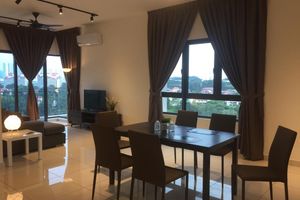 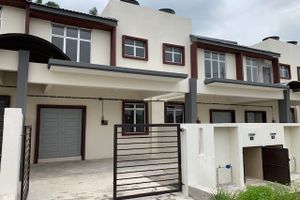