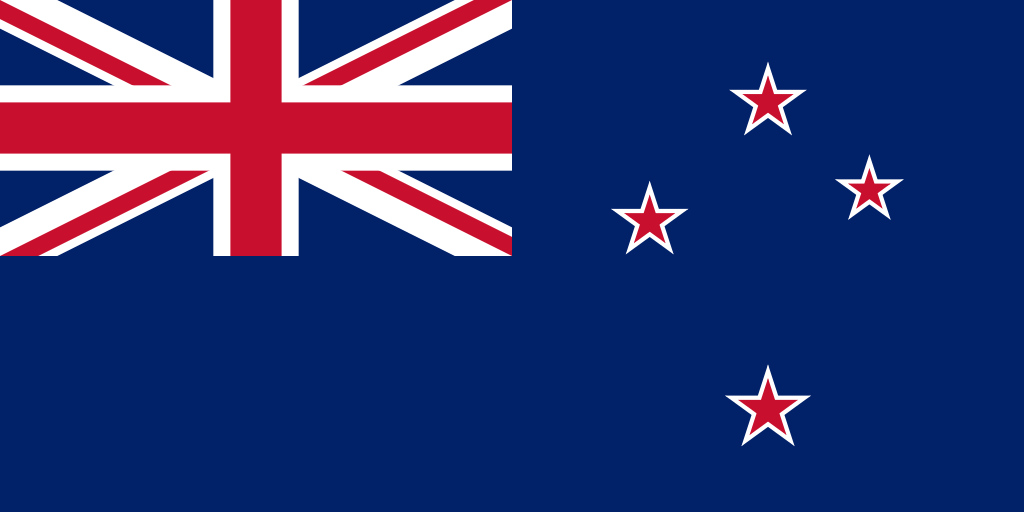 "There is no widespread, undetected community transmission in New Zealand.

"We have won that battle,” Ardern was reported saying.

"But we must remain vigilant if we are to keep it that way," she also warned.

The country's director-general of health, Ashley Bloomfield, said the small number of new cases in recent days "does give us confidence that we have achieved our goal of elimination," reported the NPR website.

New Zealand has therefore downgraded its Covid-19 alert to level three, allowing most, but not all, businesses to reopen, NPR reported

Businesses and professions that require face-to-face contact, such as hairdressers, salespeople, masseuses and public gyms, — will still be closed “until the alert level is reduced another notch”, Ardern explained.

She said there was “no certainty” about when all transmission can be totally eliminated, “allowing a return to normal life”.

New Zealanders want to "bring back the social contact that we all miss… but to do it confidently we need to move slowly and we need to move cautiously", CNA reported her saying.

"I will not risk the gains we've made in the health of New Zealanders. So if we need to remain at level three, we will," Ardern said.