Thanking our frontliners: FT buildings and roads to be lit up in blue 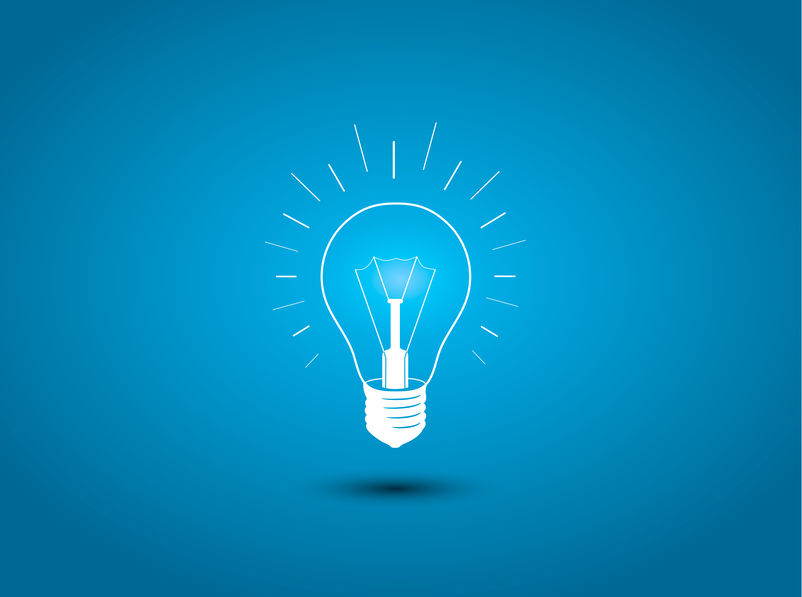 PETALING JAYA (April 30): Government buildings, commercial buildings and some roads in Kuala Lumpur, Putrajaya and Labuan will be lit up in blue from 10.30pm to 1am every day from today until May 3, reported The Star.

This is in appreciation of the efforts and sacrifice made by frontliners, both in the public and private sectors, in battling the Covid-19 disease in Malaysia.

“This is one of the government's initiatives to show appreciate and solidarity with all frontliners, especially those in the Federal Territories,” Federal Territory Minister Tan Sri Annuar Musa said in a statement yesterday

“For Kuala Lumpur and Putrajaya, the frontliners include a total of 13,126 health and safety workers.

“The numbers do not include volunteers or workers in the private sector and non-governmental organisations,” he said.

Annuar explained that the blue was chosen as “it was the official colour of the medical field”.

“The lighting in 35 buildings and selected areas will symbolise the people’s appreciation of the frontliners.

“The people are also encouraged to light up their houses in blue lights but this is not a requirement," he added.

Looking for properties to buy or rent? With >150,000 exclusive listings, including undervalued properties, from vetted Pro Agents, you can now easily find the right property on Malaysia's leading property portal EdgeProp! You can also get free past transacted data and use our proprietary Edge Reference Price tool, to make an informed purchase.
COVID-19 Federal Territories Frontliners Tan Sri Annuar Musa
SHARE
Facebook Twitter 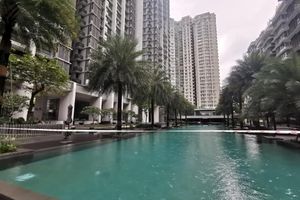 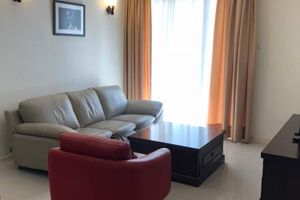 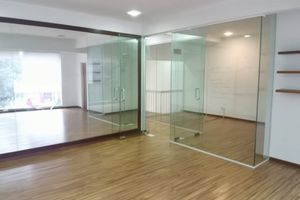 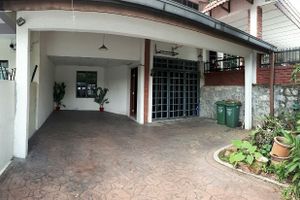 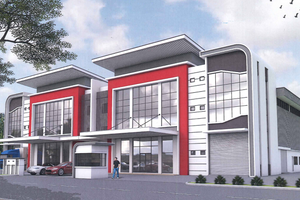 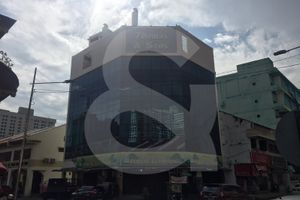