GEORGE TOWN (June 29): Penang has seen a steady growth in domestic tourism after the restrictions on interstate travel in Malaysia were slowly relaxed.

Association of Tourism Attractions Penang (ATAP) chairman, Ch’ng Huck Theng said Penang had been witnessing a gradual increase of visitors from outstation ever since the federal government lifted the ban on interstate travelling.

"For the past weekends, we have seen a gradual average growth to 50% (of outstation visitors) to Penang," he said at a press conference, here, today.

He said Malaysians should seize the opportunity to visit the attractions in Penang with the lifted ban on interstate travelling, as well as the attractive deals and packages offered.

"This will help support our local tourism industry to boost the state’s economy ," he added.

"We have about 60% occupancy of hotels along Penang’s beaches during the weekends, while a 30% hotel occupancy was recorded in the city side of the state," he said.

He added that Penang would continue to introduce tourism promotions in an effort to boost tourism in the state.

He said a new website called penangtraveldeals.com had been launched to serve as a platform for hotels and attractions in Penang to advertise their ongoing promotions.

"With the lifting of travel restrictions within the country, marketing and promotional efforts will be targeted towards domestic tourism. Hence, the featured promotions will mainly cater to the locals," he added. 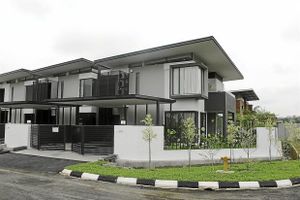 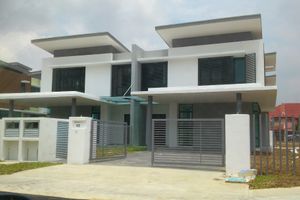