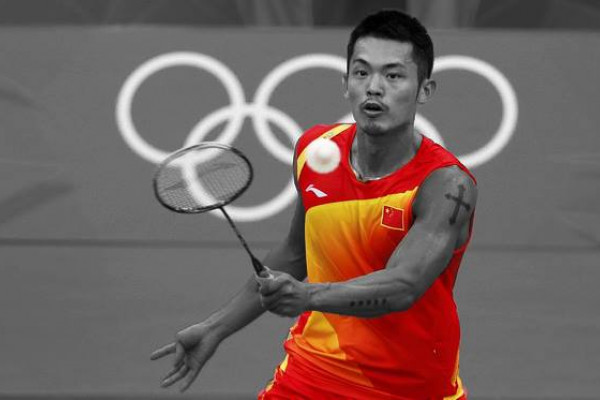 As a result of the extreme negative comments aimed at her owing to the resurgent publicity on the past event, Zhao posted angry words about men succumbing to extra marital affairs while admitting to the “mistake” she made in the past, reported China Press.

“Please control yourself. Please have a sense of responsibility and do not get single women into trouble! I know the world outside (your marriage) is exciting but if you’re married, please stop right there, ” Zhao reportedly wrote on Weibo on Monday.

She also described being able to “pull the brakes in time” over her relationship with Lin Dan.

China Press also reported Zhao denying that she “exploited” her friendship with Lin Dan “to boost her acting career”.

“I’m no longer inside (showbiz). In the past few years, I’ve worked hard on my career which I love, have a stable relationship and I’m currently enjoying my life,” she wrote.

Back in 2016, Lin Dan was photographed kissing and hugging Zhao in Beijing.

Looking for properties to buy or rent? With >150,000 exclusive listings, including undervalued properties, from vetted Pro Agents, you can now easily find the right property on Malaysia's leading property portal EdgeProp! You can also get free past transacted data and use our proprietary Edge Reference Price tool, to make an informed purchase.
Lin Dan Badminton Affair Zhao Yaqi Olympic
SHARE
Facebook Twitter 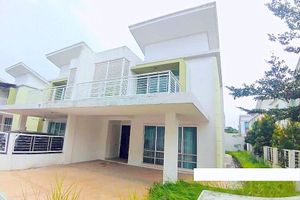 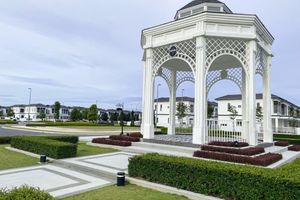