Malaysia to extend aid to Lebanon 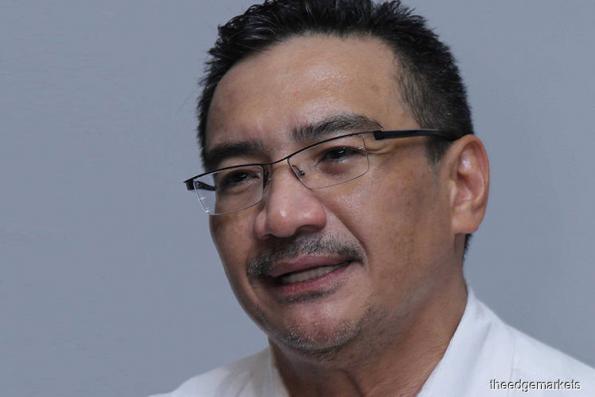 According to him, Prime Minister Tan Sri Muhyiddin Yassin had agreed for Malaysia to channel aid to Lebanon and handed it over to Wisma Putra and the Foreign Minister to think of the best contribution.

Hishammuddin said Wisma Putra had contacted Malaysian representatives in the country as well as Lebanese leadership representatives to find out more about the situation at the scene.

"This is being handled and I am asked to submit a report tonight to the Prime Minister regarding the kind of contributions we can channel to Lebanon," he said in a press conference after attending the 53rd Asean Day, here yesterday.

He said Wisma Putra would also seek views from members of the Malaysian Battalion (Malbatt) peacekeeping force stationed there regarding the form of assistance to be channelled.

The Anadolu agency reported an explosion tragedy, believed to be caused by ammonium nitrate stored in a warehouse in the port of Beirut, killing at least 135 people and injuring at least 5,000.

Asked about the deluge of United Nations High Commissioner for Refugees (UNHCR) card holders in Malaysia, Hishammuddin said he had raised the matter in a telephone conversation with US Secretary of State Michael Pompeo recently.

"I ask the US to assist Malaysia by sitting with the UNHCR to look into the Rohingya refugee issue and the situation in the Rakhine State," he said.

He said Malaysia had agreed to accept Rohingya refugees previously provided that they would be repatriated to third countries.

"But that did not happen and the number of those dumped in Malaysia now is so large and it is not fair if there are certain parties who are still urging Malaysia to accept more Rohingya refugees from Rakhine or Bangladesh," he said.